« Back to S&S Articles 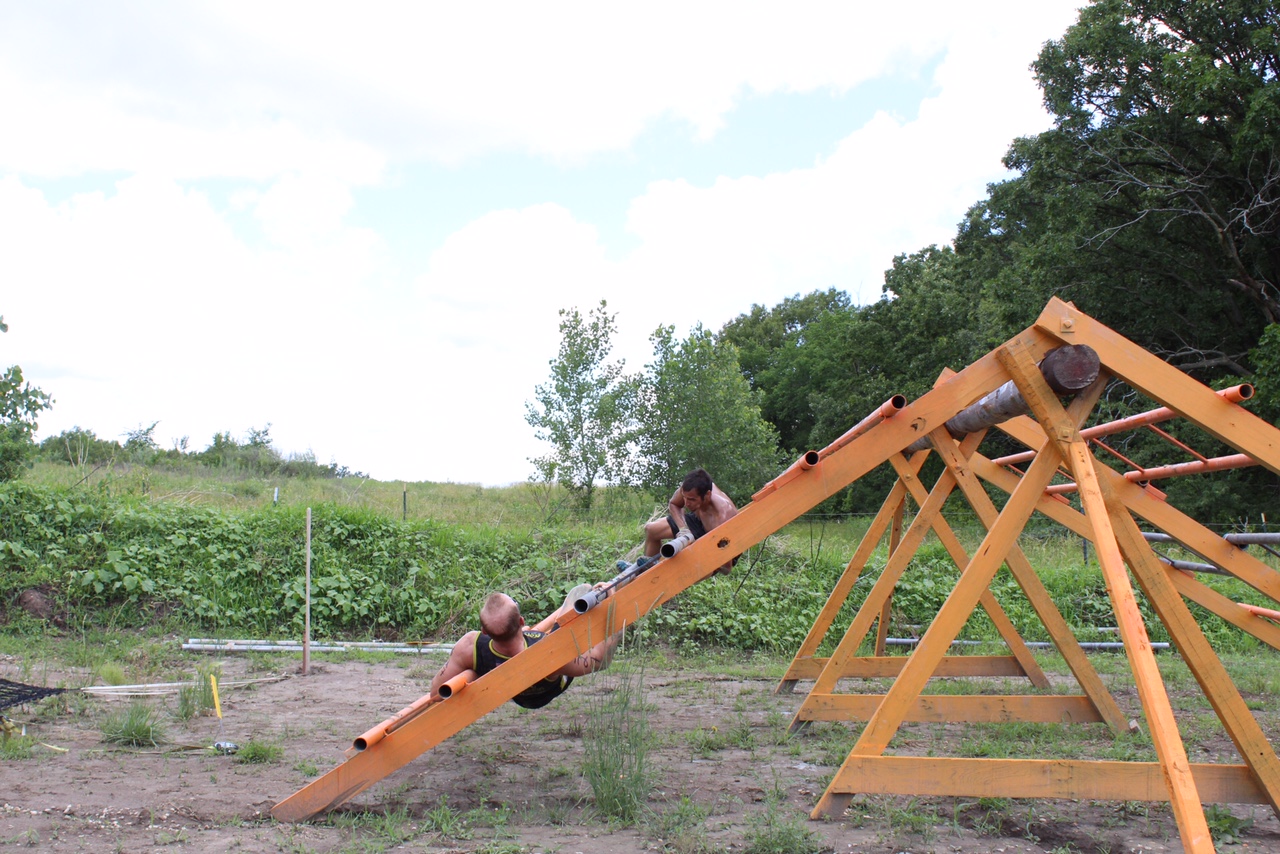 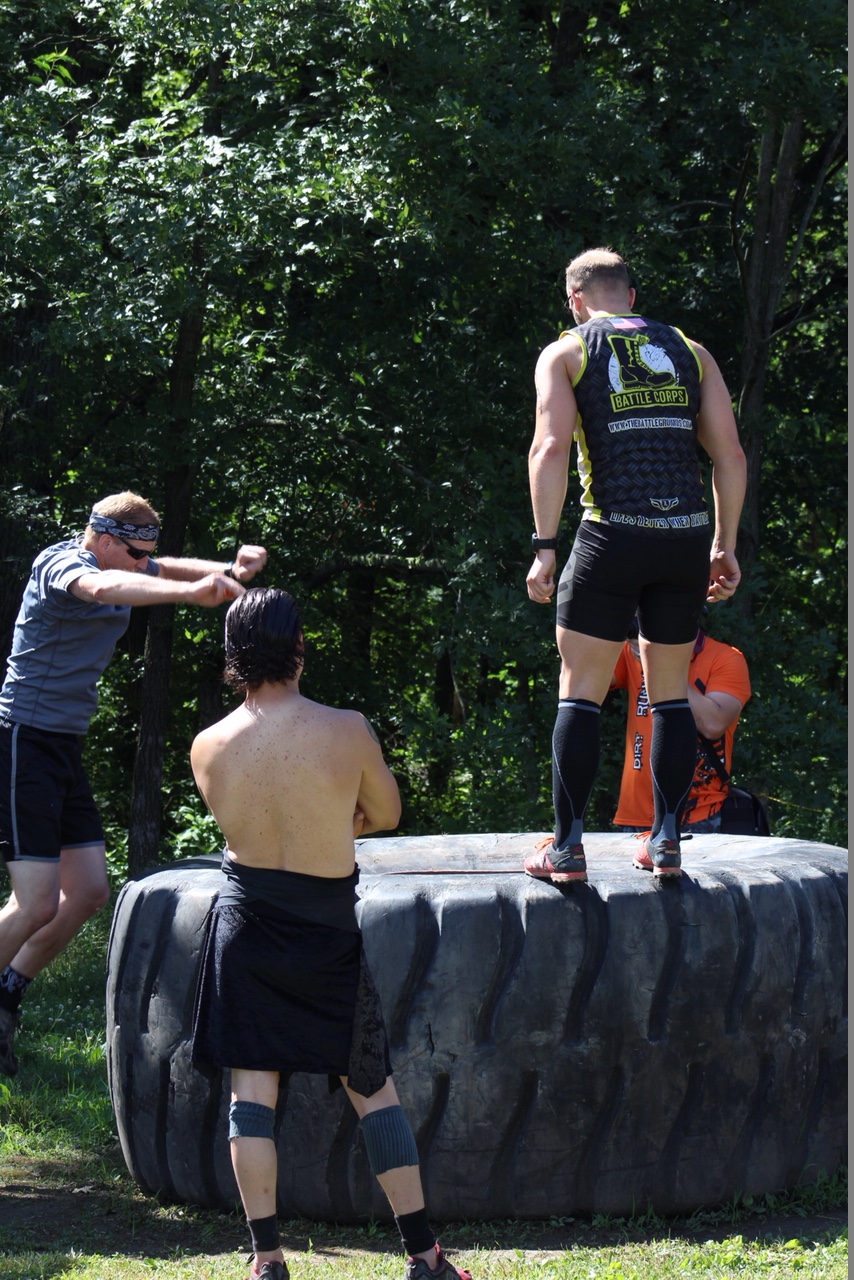 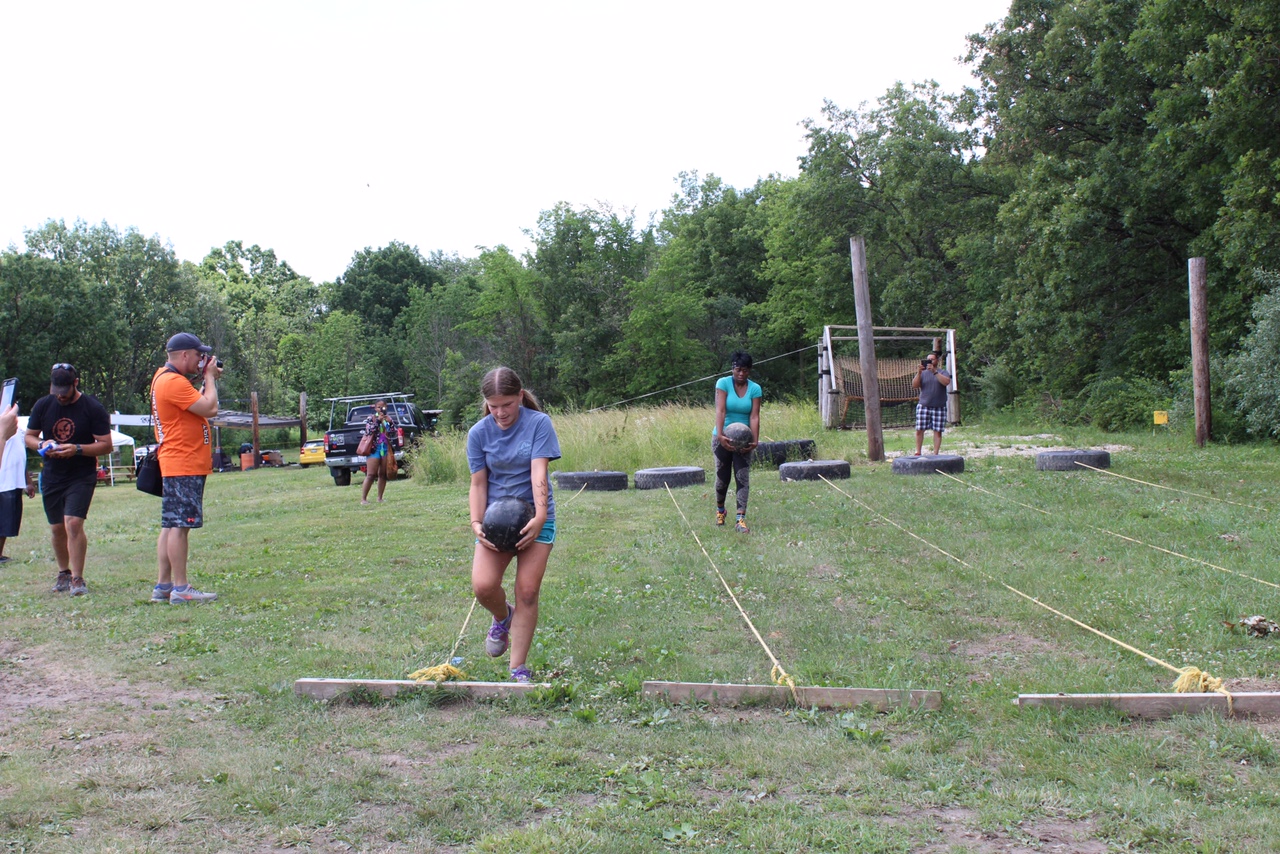 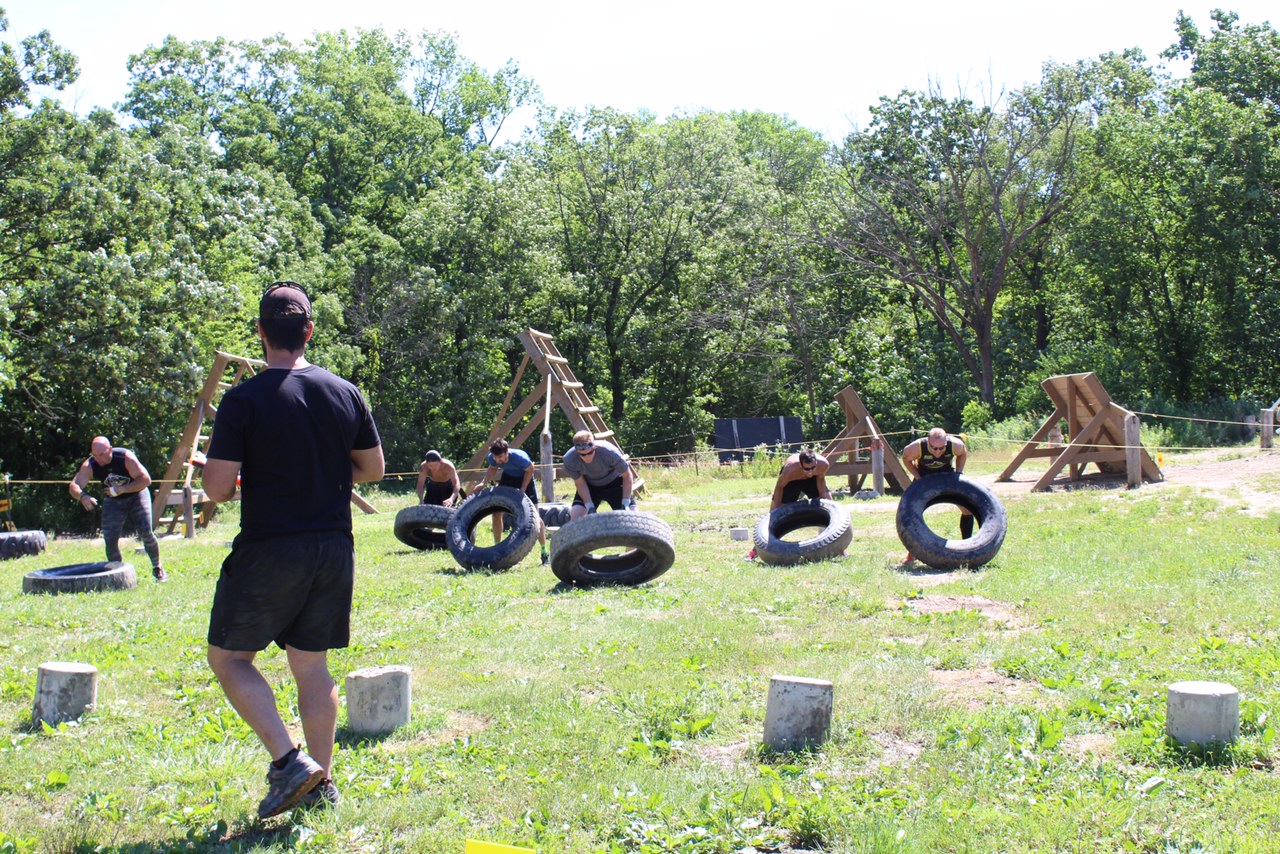 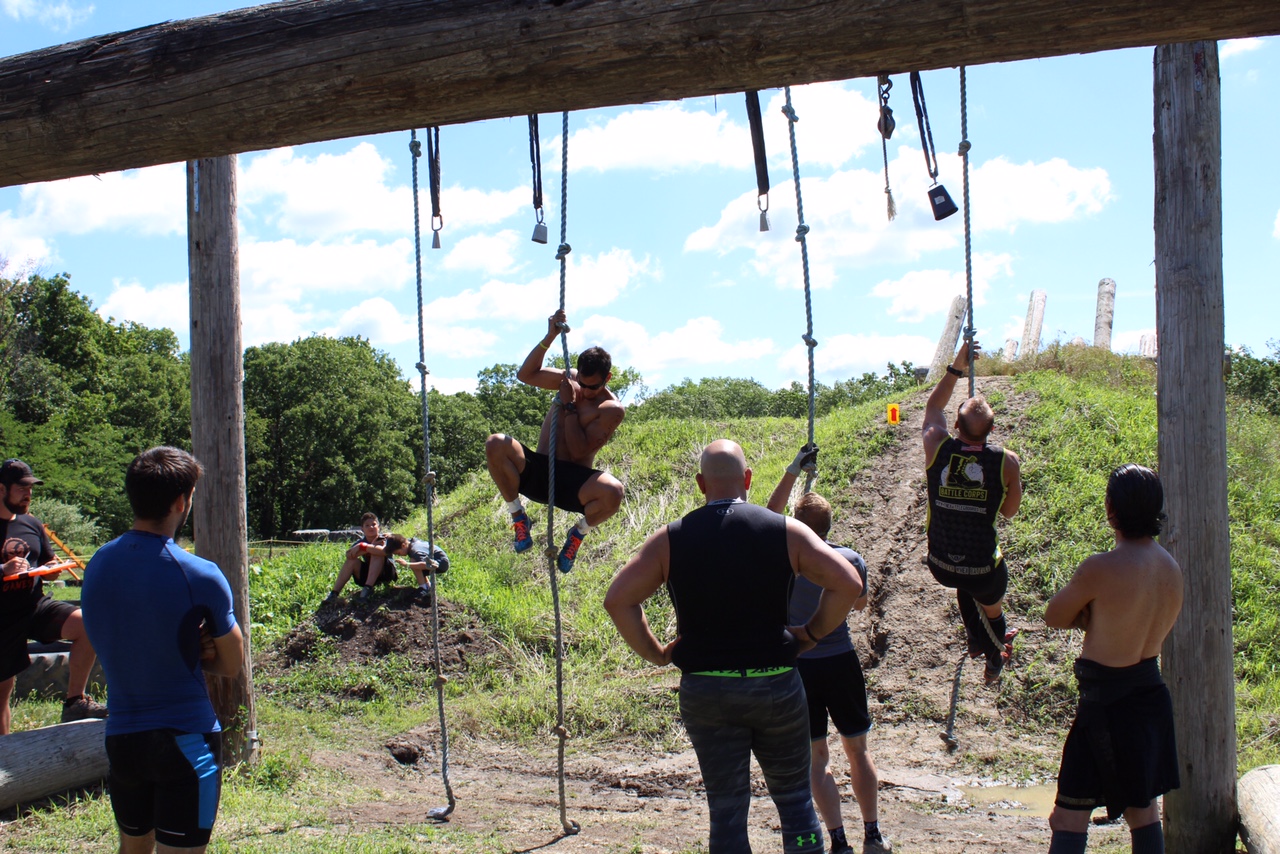 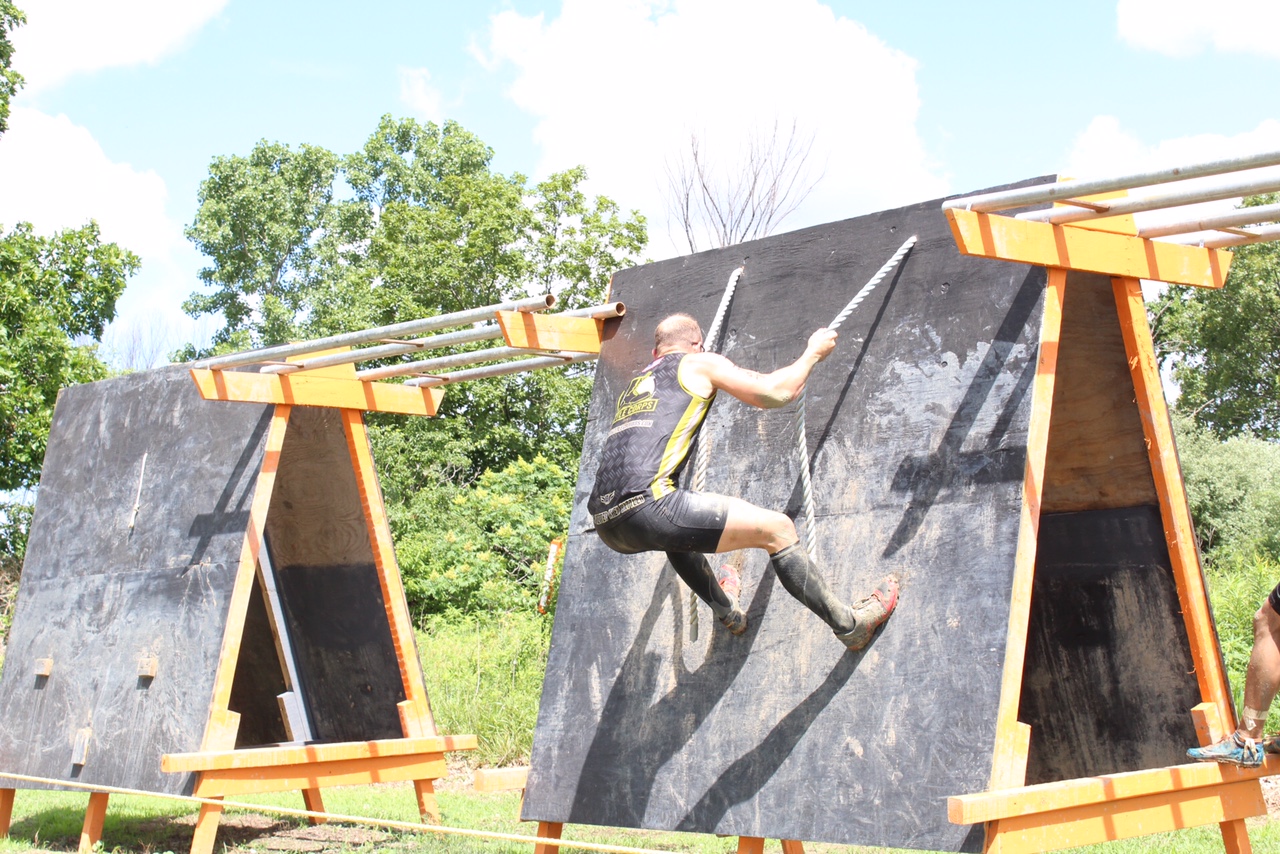 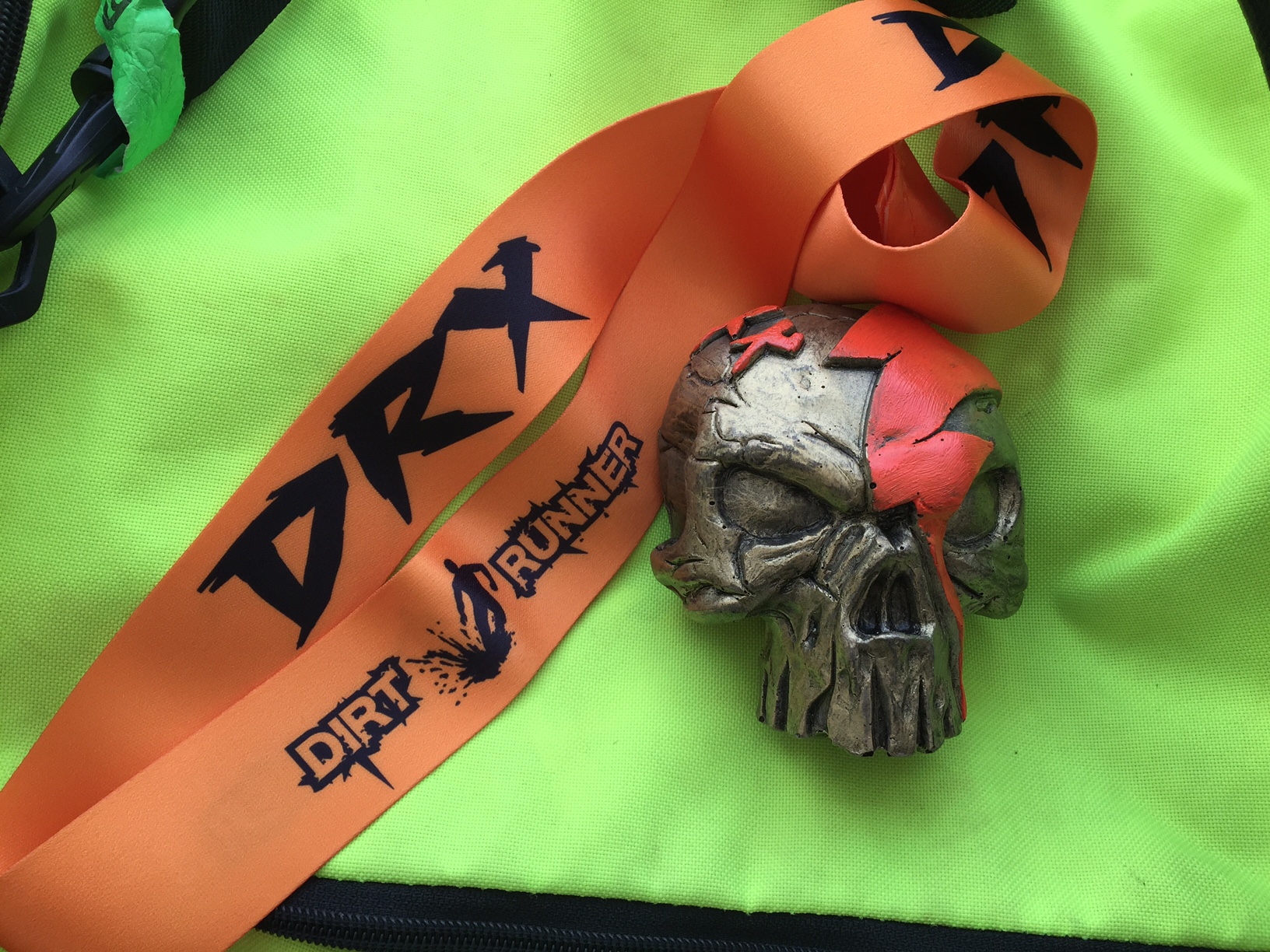 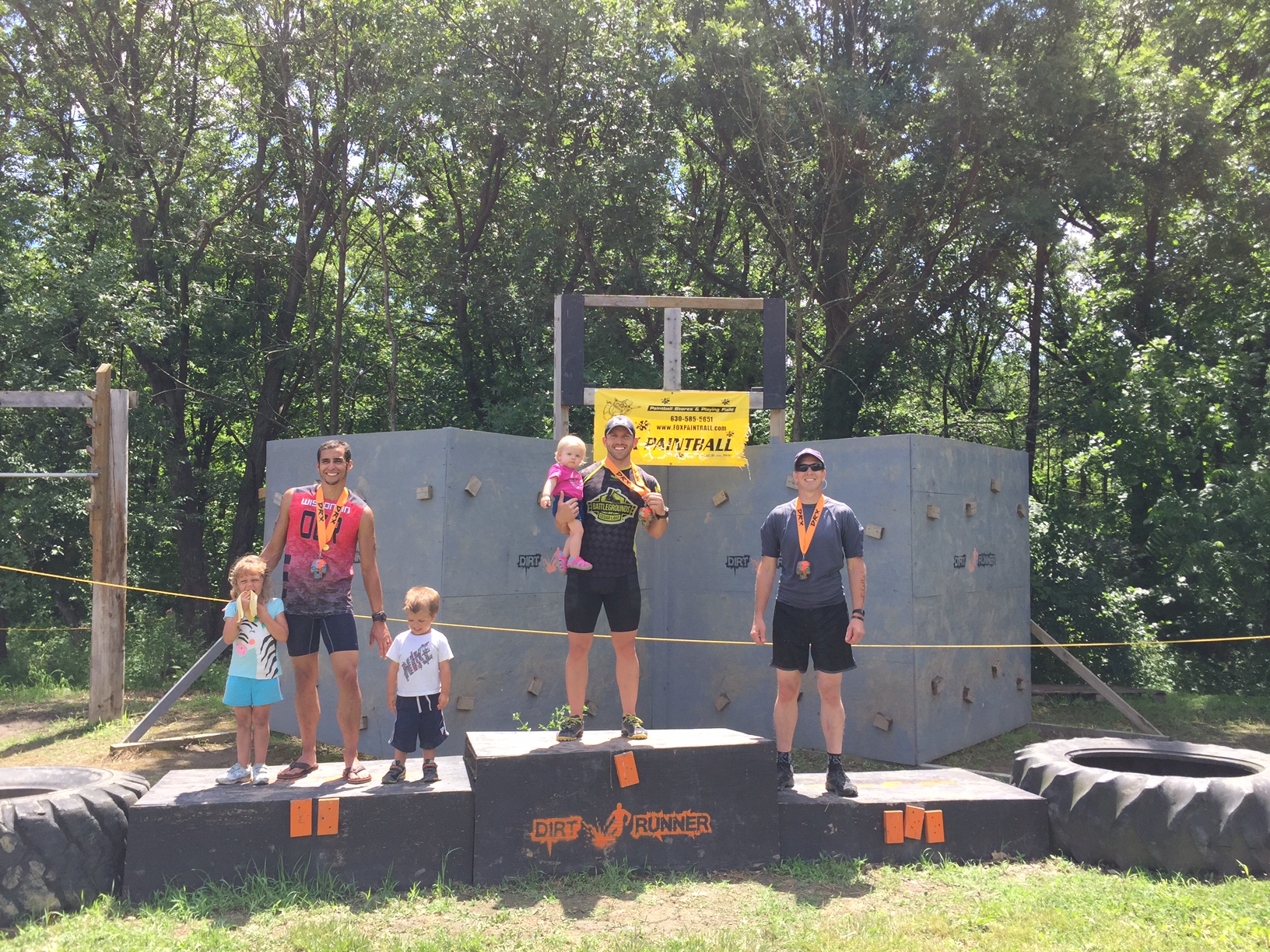