No doubt if you have been to this website before you have seen the teaser trailer for the Ultra-OCR Man documentary that is on our main landing page and is the banner of our Facebook page. After a slow 2020, shooting has finally concluded in 2021, so we wanted to share a quick update with you on the documentary filmed/edited and produced by Bobby Ross from Stoke Shed. 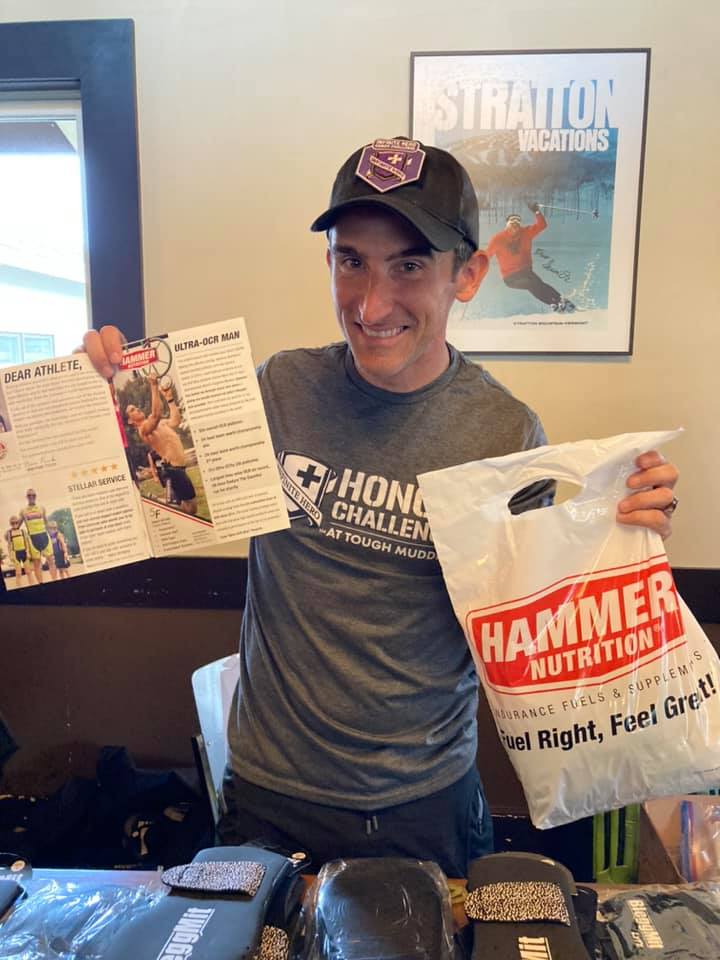 Initial Concept vs. Final Product (Story): A good chunk of the movie was filmed at 2020’s charity event OCR America 2, which produced daily 3 minute videos to raise money for Folds of Honor (scholarship money for kids whose parents were killed or wounded in US Military service). I was expecting Bobby to just cut/paste all the videos together and call it a day. However, that didn’t flow and tell a story like we wanted it to so lots of additional, unused and never before seen footage is now part of the documentary. For those who closely followed OCR America 2 as it was occurring, you’ll get a lot more out of this upcoming documentary and a look into the mindset of Ultra-OCR Man including dealing with training, injuries and failure. 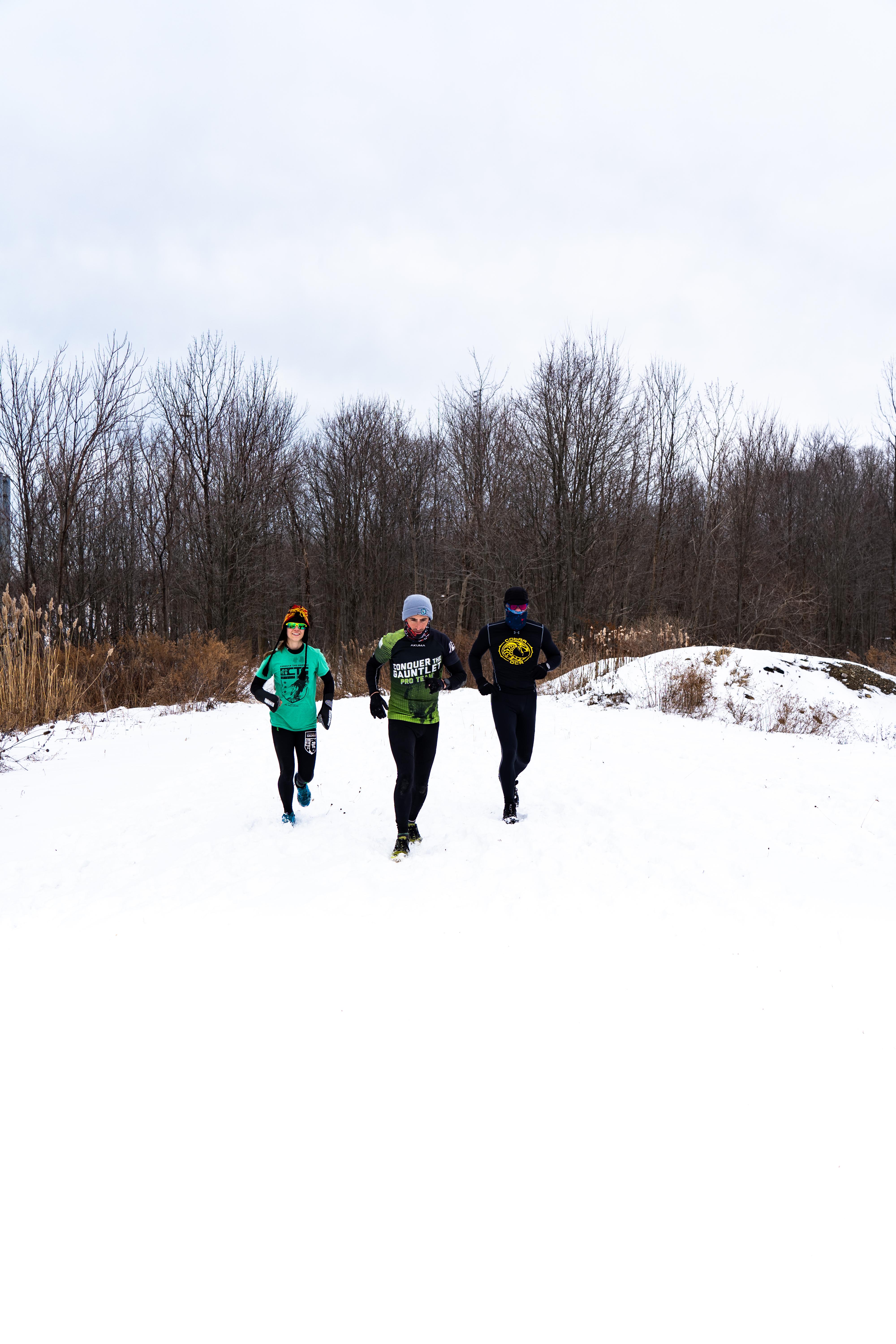 Release Timeline: The current plan is to submit the completed documentary to film festivals, which typically occur in March/April. After the film festivals the plan is to release it to the public this coming summer in 2022. We will see how things pan out but the goal is to release it on a major streaming service like Amazon Prime or Netflix to give it the widest audience and exposure the weird world of Ultra-OCR. 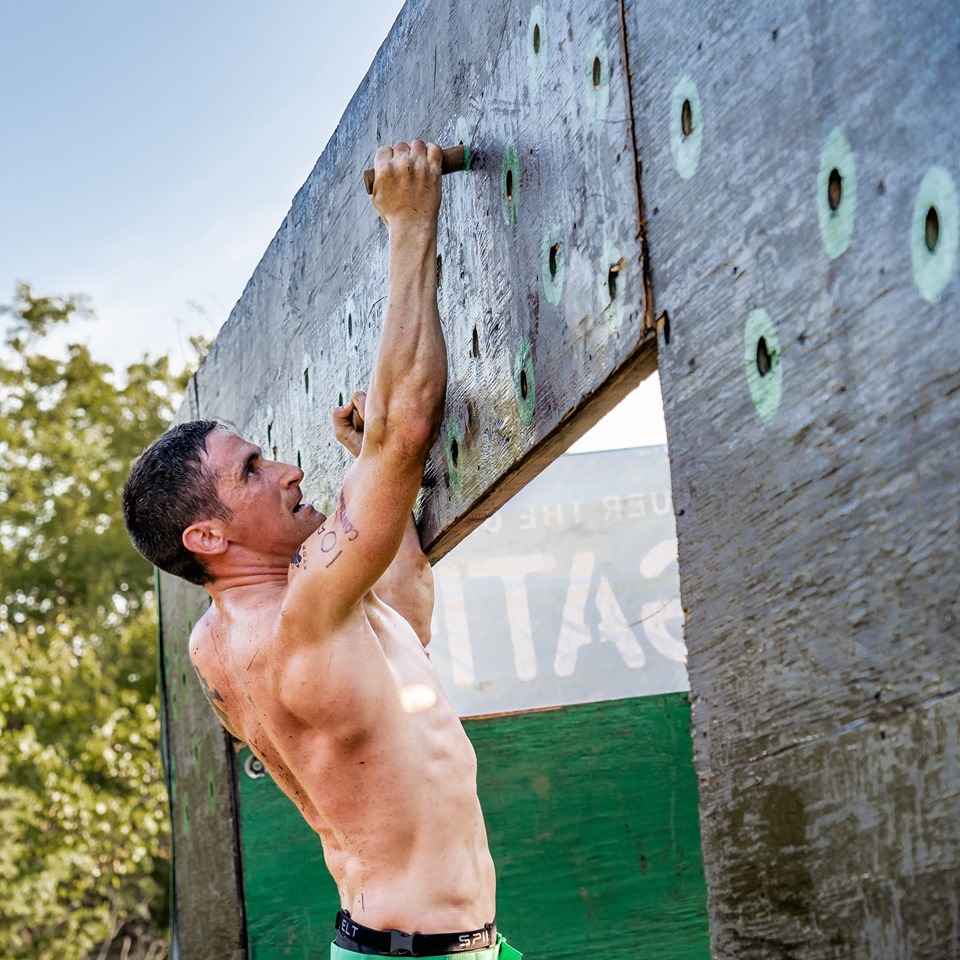 Bottom line, is check back here for updates and links so you can see the documentary upon its completion. We saw an early draft of it and loved it, although our filmmaker, who has a more refined eye says it still needs a lot fine tuning. We are looking forward to sharing it publicly with everyone this summer!