Why Do New Year�??s Resolutions Fail?

While everyone talks about New Year’s resolutions in January, it is rare to meet someone still referencing them in June. I also do not recall ever meeting someone in December who is like “I did it, I accomplished my New Year’s Resolution.” Although I have not done any deep analysis, based off empirical data, I think most New Year’s resolutions fail (and so do most media websites who cite questionable data), and here is why I think that is…. 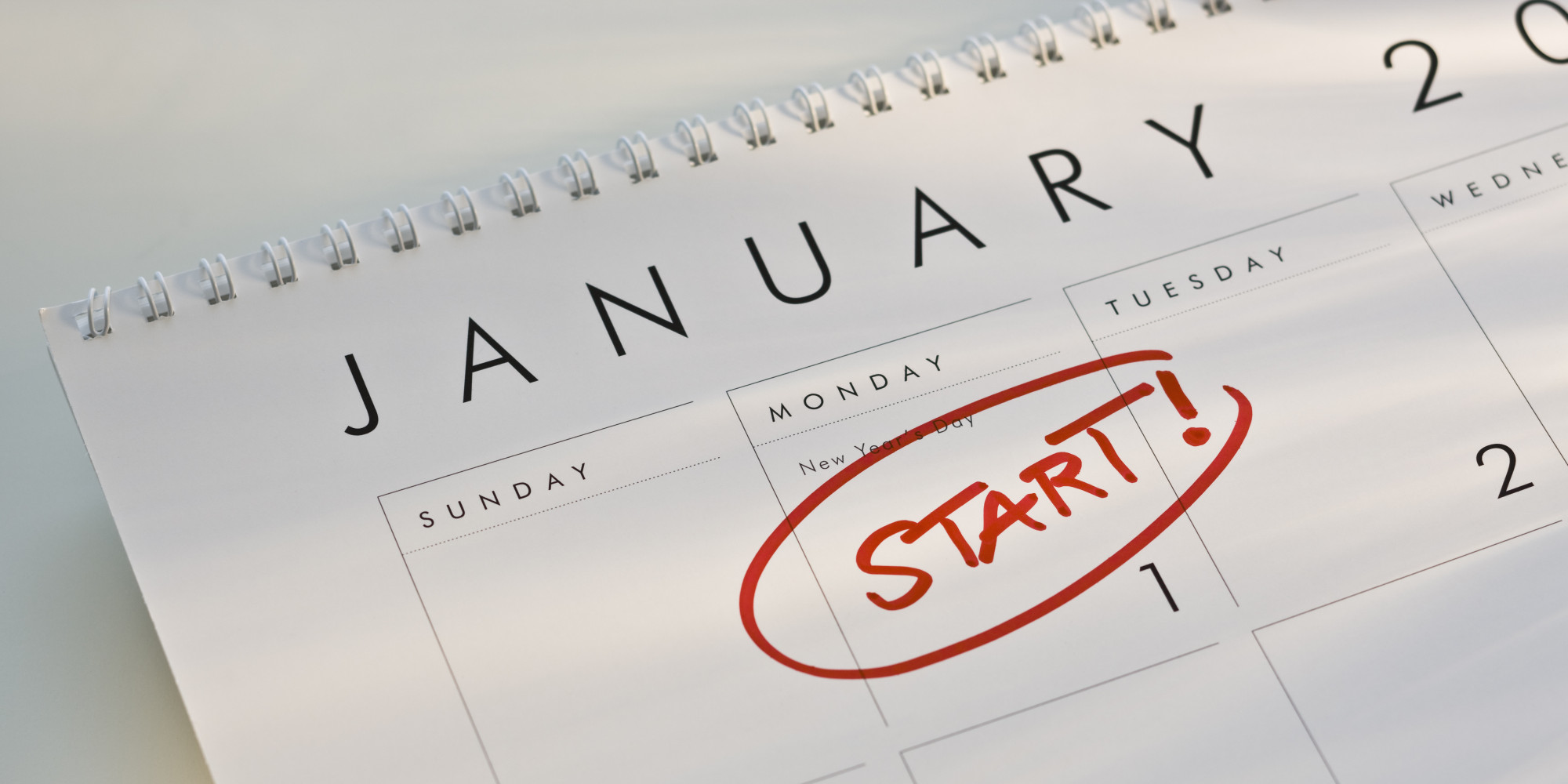 I think the main problem with New Year’s resolutions is people try to make a change based off a calendar day. Why make the resolution on 1 January. Why not make it tomorrow or on 7 April? 1 January is really just an arbitrary date that is no different from any other day of the year. If something is important enough for you to make a change, then change. Waiting for a specific date will not suddenly magically give you more discipline or more will power.

Furthermore, most New Year’s resolutions involve drastic changes, which are often difficult to maintain and are usually unrealistic. So instead of saying “I am only going to drink alcohol once every two weeks” people say “I am done drinking alcohol period.” Try instead making a small change and also be sure it is specific. Instead of just saying I am going to eat healthy use a specific mark so you can tell if you achieved your goal or failed. For example, I am only going to order French fries with my meal once per week. This is specific and can be tracked. This is realistic if you are eating fries two or three times a week. If you are currently eating them seven times a week, you may want to set a smaller goal or one that gets more difficult with time. For example, January only eat fries six times a week, February & March five times a week and progressively lower. 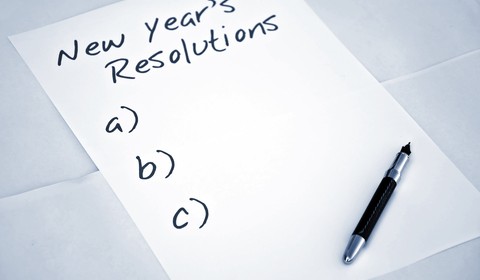 This is easier said than done and it takes some discipline. How do people have the discipline to change, it is a simple matter of priorities. Discipline is just choosing between what you want now and what you want most. So if losing that weight by the end of the month is more important than eating that extra piece of cake, then you should be able to rationally weigh your options to make a decision.

One of my friends quit smoking a couple of years ago not by making a New Years resolution but because he got up one day and said “That’s it I’m done.” He threw away his cigarettes and changed immediately. If you are waiting for a day on the calendar to make a change, then you probably do not want it bad enough to actually change. So, instead of making a New Year’s resolution make a lifestyle change and start now, not tomorrow.