Why CrossFit is good for crossfitters....only

Know before writing this I considered just how I wanted this article to come across. I know it is popular to bash CrossFit for a number of things, whether it is the cultish mentality, the constant need to talk about CrossFit, or any other common stereotype. I try to avoid this where I can and present an unbiased opinion as a personal trainer. 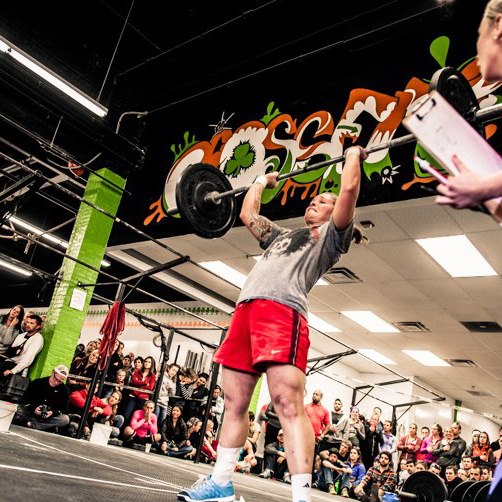 Here are a few of the reasons I feel that CrossFit is only meant for crossfitters.

First and foremost, in my book is an apparent disregard for proper lifting form. No I am not referring to the kipping pull up although that would be easy. My biggest problem is the encouragement to continue performing an exercise after the individual has lost form. People will argue “Do you not spot someone doing a bench press if they can’t perform the lift?” the short answer is “Yes”. However the longer answer is “It depends” if I have a client who reaches technical failure, the point at which they can no longer perform the exercise with correct form, in the middle of a set I am going to tell them to stop, rest and then continue the set at a lower weight. In my opinion there is no reason to risk injury for an As Many Reps as Possible (AMRAP) set.

Secondly drawing from my first argument is a lack of injury prevention. The first rule in designing an exercise/workout program for a client is “do no harm”; an injured client can’t work out and if they can’t work out you don’t get paid and they can’t improve, plain and simple. On top of that now that injured client is going to tell their friends about how their trainer had them do these crazy lifts past the point of the body’s ability to perform them correctly. So to compound things you have an injured client who is now telling their friends that you are the one who caused it. 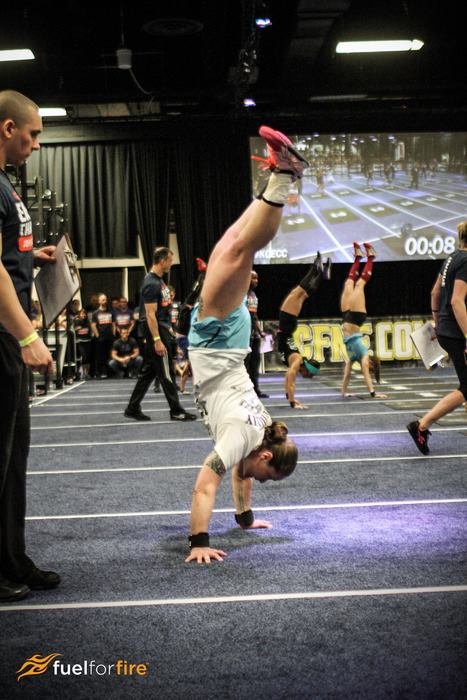 Third, in my limited experience, there appears to be no screening or clearance testing for individuals starting CrossFit. By this I don’t mean they walk in with a doctor’s note saying they are ready to exercise. I am referring to a series of simple yet telling screening movements to tell the trainer that the individual is capable of getting their body into the required positions to properly execute each exercise. The screening I prefer to use is the Functional Movement Screen which uses 7 different movements building from basic to advanced, all designed to tell me what that person can and cannot do with their body under only the force of gravity. For example if the person does not have enough hip mobility to get to 90 degrees in a squat how can I ask them to do so? Also if I didn’t test that and then asked that person to squat and they were injured while attempting to get to 90 degrees that is my fault I did not make sure they had the requisite ability to get into that position. This point can be argued for many joints in a variety of different lifts.

My final reason for thinking CrossFit is only good for crossfitters is exercise selection. While I am a fan of CrossFit avoiding machine exercises, there appears to be no regression of exercises. For example if I can’t perform a proper deadlift the CrossFit mentality is to just practice deadlifts. Rather than breaking the movement down and performing corrective exercise to strengthen the body’s ability to perform the exercise under bodyweight. Then once they have met the requirements to slowly add more load to properly work the body. 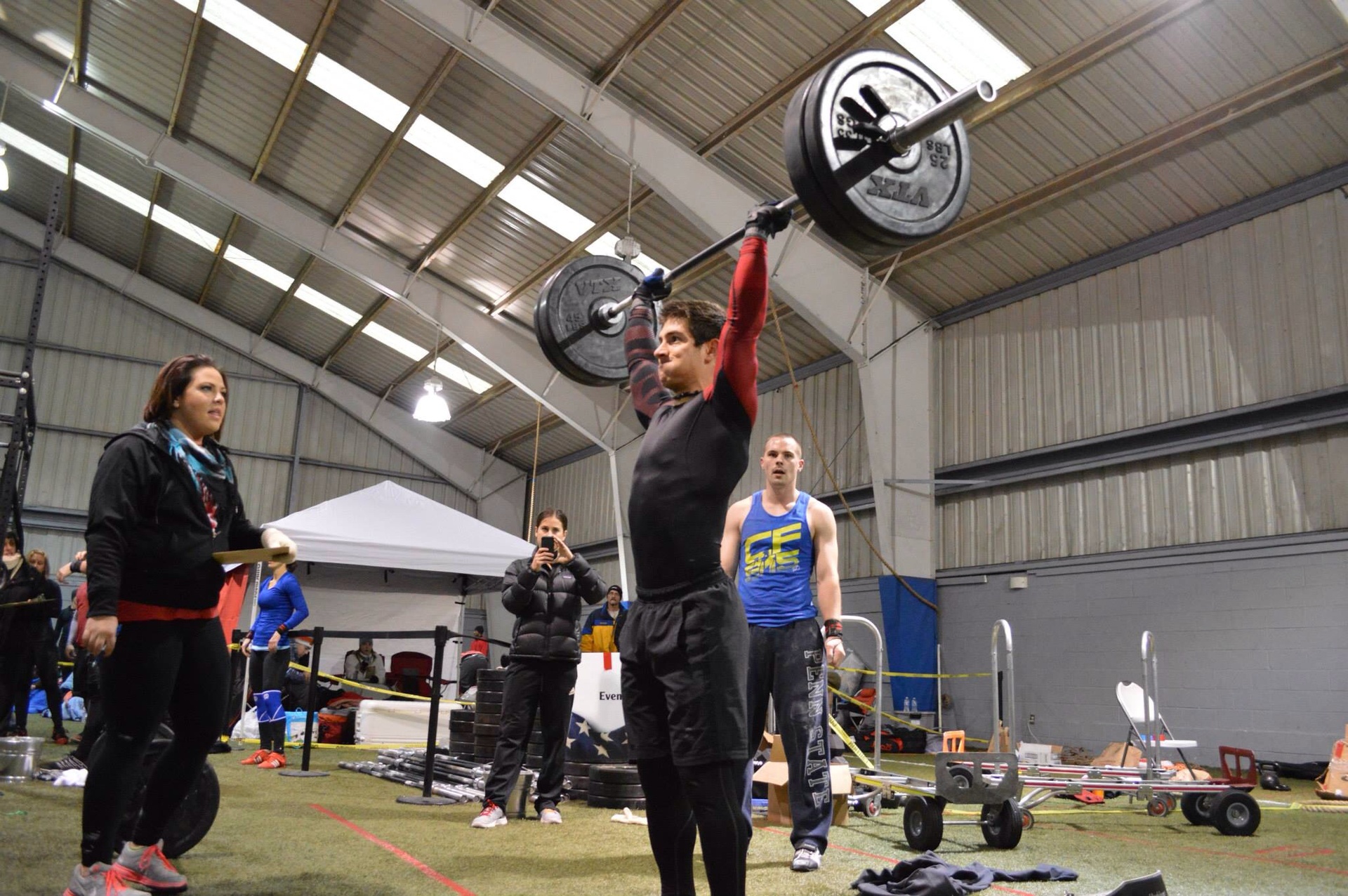 All of this being said CrossFit can be a super intense body beating workout for many people. However in today’s fitness world of “I want results yesterday” CrossFit has become a buzzword that people flock to not knowing exactly what they are getting into. For the seasoned athlete and exerciser CrossFit may be a good addition to what they are already doing. For the seasoned crossfitter who wants to do better at CrossFit, by all means do more CrossFit, I know an orthopedist who specializes in shoulders so give me a call in a few years (I couldn’t resist). But for John and Jane Q. Public I advise go to your local gym, talk to the training staff, not just the sales people at the door, ask questions about their philosophy, the programs they design and their overall approach to a client like yourself. Blanket programs and routines were not built for you and your goals may be different. Take your time, find the right gym/trainer then go out and blow your goals out of the water.

Jared Renyer: Jared has a B.S. in fitness and wellness and is also a certified personal trainer. Jared played soccer in college helping his team to a conference tournament championship as well as being a member of the track team. Jared has recently picked up OCR as a hobby and is beginning to compete in the elite and competitive waves.