The Golden Age of Obstacle Course Racing: End of an Era? 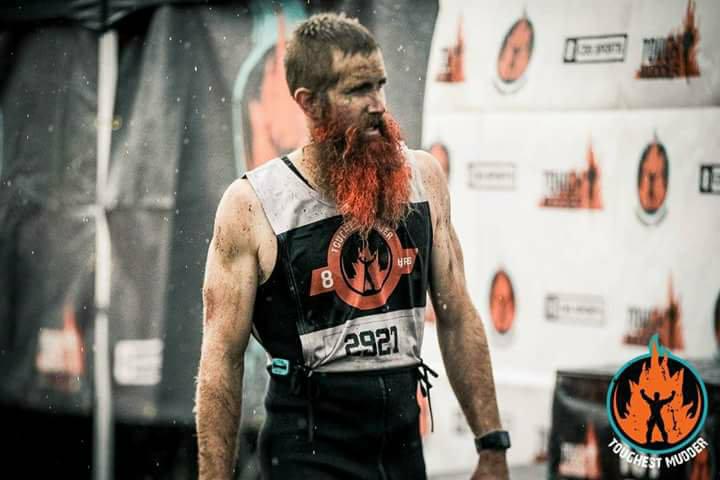 Sometimes it is hard to realize what is going on until it is too late. Earlier this year I wrote an article about how we can support our favorite race brands during COVID quarantine (read the article here). The article is as relevant now as it was when I first published it. Perhaps I’m still too close to the problem (in both time and involvement) but we may be at the end of the Golden Age of OCR. Don’t fret though, it isn’t the death of our sport. Read on and see what I mean.

Many sports use the term Golden Age to describe a period of time in their sport’s history that people idolize in hindsight. Bodybuilding has the golden age when Arnold Schwarzenegger was competing, baseball had its golden age when Babe Ruth was playing, and basketball had its golden age with athletes like Magic Johnson, Larry Bird and Michael Jordan. A recent rock-climbing documentary I was watching referenced a golden age in Yosemite National Park with climbers climbing new routes in new ways. Will people look back on 2014-2018 as our Golden Age?

To be clear, Obstacle Course Racing (OCR) as a sport isn’t going anywhere, but I do think we are at the beginning of a couple of years of a lull. Races will still be happening but with a strong possibility of less attendance, prize money may go down, brands may stick to what they know will make money instead of trying new things and number of available races may be lower than previous years. We can already see it happening. Spartan and Tough Mudder have fewer projected races than previous years, Conquer The Gauntlet only has one event planned for 2021 and national brands like Warrior Dash are no longer operating.

Instead of going by feel let’s look at some numbers and time stamps: 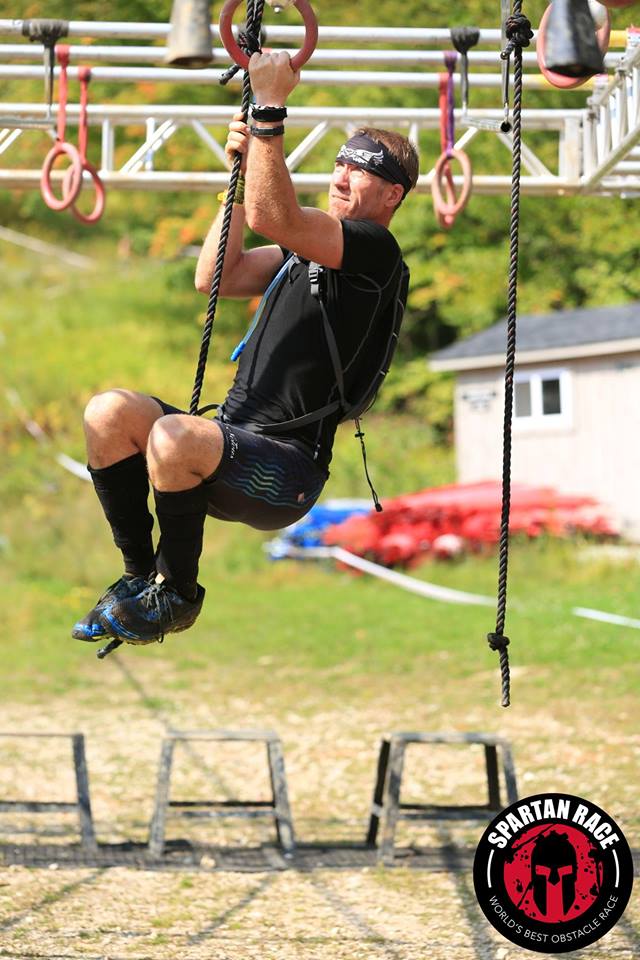 Prize Money: High points in 2015-2018 (World’s Toughest Mudder peak prize money in 2015-2016 with $100,000 bonus prize offered; Warrior Dash World Championships (2014-2015) with $50,000 top prize for each individual; $1,000,000 cumulatively offered for BattleFrog’s 2015 season; Spartan on the other hand continually has been offering more cumulative prize money on a yearly basis based off number of paying races). Spartan offered a million dollar prize purse but I would argue that was set up largely for publicity with little chance of anyone actually realistically covering the distance on a very difficult course). 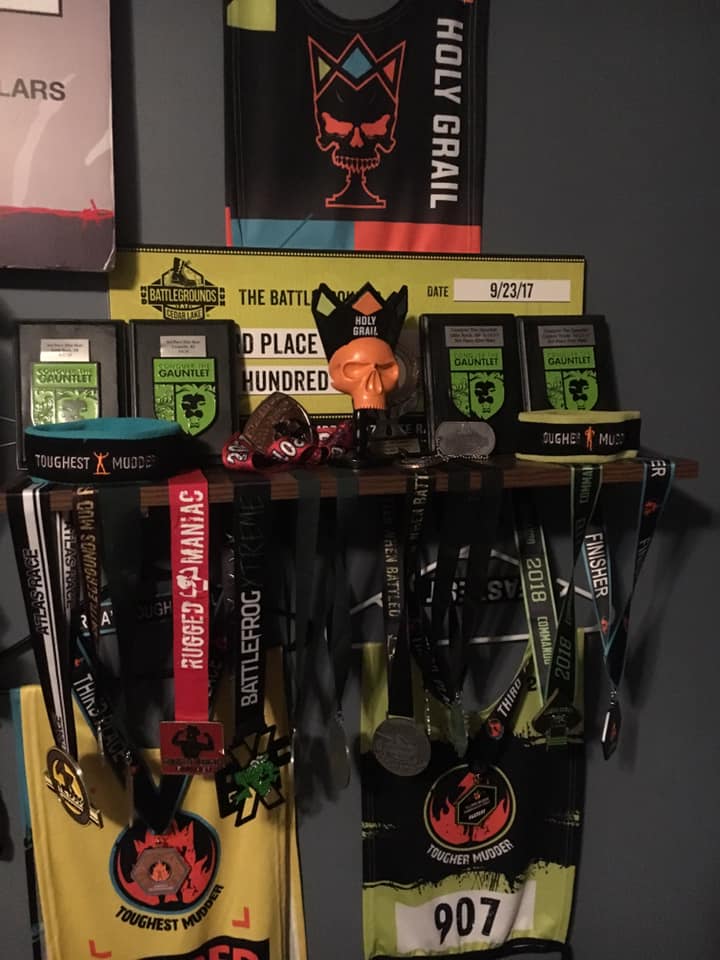 Athletes: We tend to idolize the athletes that are popular whenever we get involved in the sport or started following the sport. So whoever you think of as your favorite, is probably a byproduct of when you entered the sport. While there will always be greats in every era, everyone’s opinion hear will be skewed slightly. The point is, there are always great athletes around and our sport changes so much as of now, the greats are probably linked to the opportunity that was presented to them. 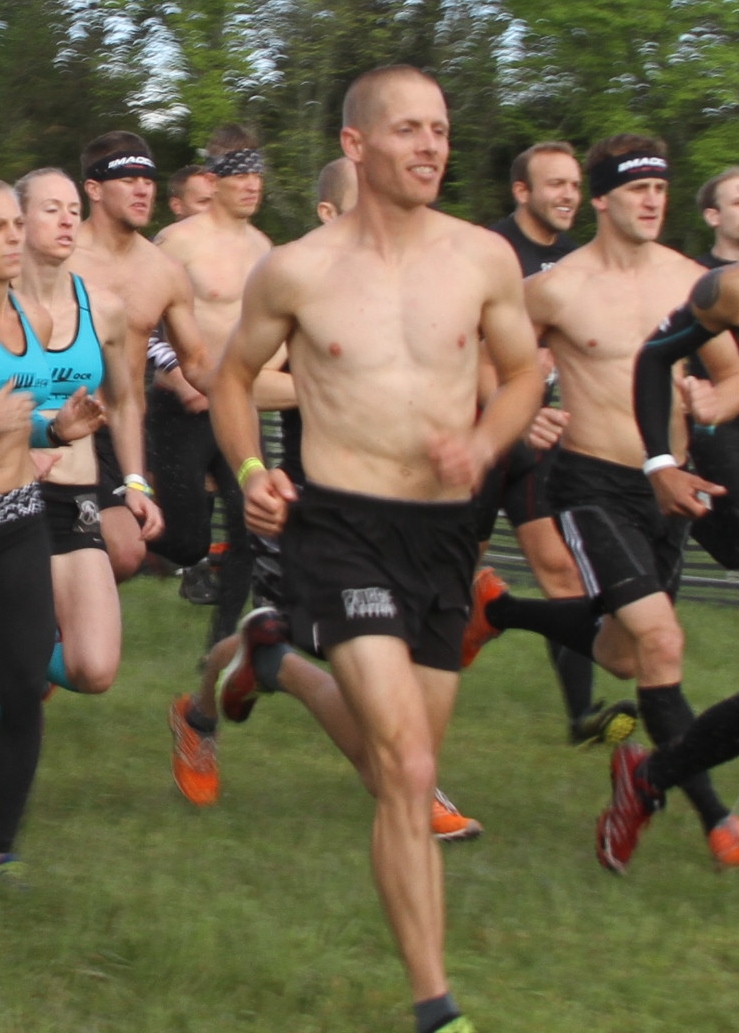 With minimal racing occurring last year and possibly continuing into this year, everything is at a lull. There are less OCR podcasts actively producing episodes, less articles being written, less people training (since there are less races). Is this a minor hiccup or the new normal? You can call it what you want. At the very real risk of being completely wrong and putting my foot in my mouth. I think we are at the end of the Golden Age of OCR. For a couple of years we can look back and realize that we didn’t know how good we had it.

Of course, I might be completely wrong. Maybe the lack of in person races pushes the industry to adapt and highlight the sport in other ways. Spartan held their Spartan Games and made a video series out of it. Other are showing signs of adaptation too with things like Strongman/Powerlifting holding live lifting records on live social media platforms. In the Midwest, Battle of the Lions just launched a series and one of our own William Shell announced Mythic Race for 2022. Maybe this isn’t the end of something but the start of something even better. I guess only time will tell.