Three Reasons to Care About Placement With No Prize Money

“Who care’s there’s no prize money” I’ve heard this statement by people crossing the finish line after inappropriately keeping their bands as they failed an obstacle or cutting parts of the course. Similarly, I’ve also heard people say things like “just worry about your own race” and not what others are doing. Let’s take a look at why you might want to rethink that logic and why athletes are 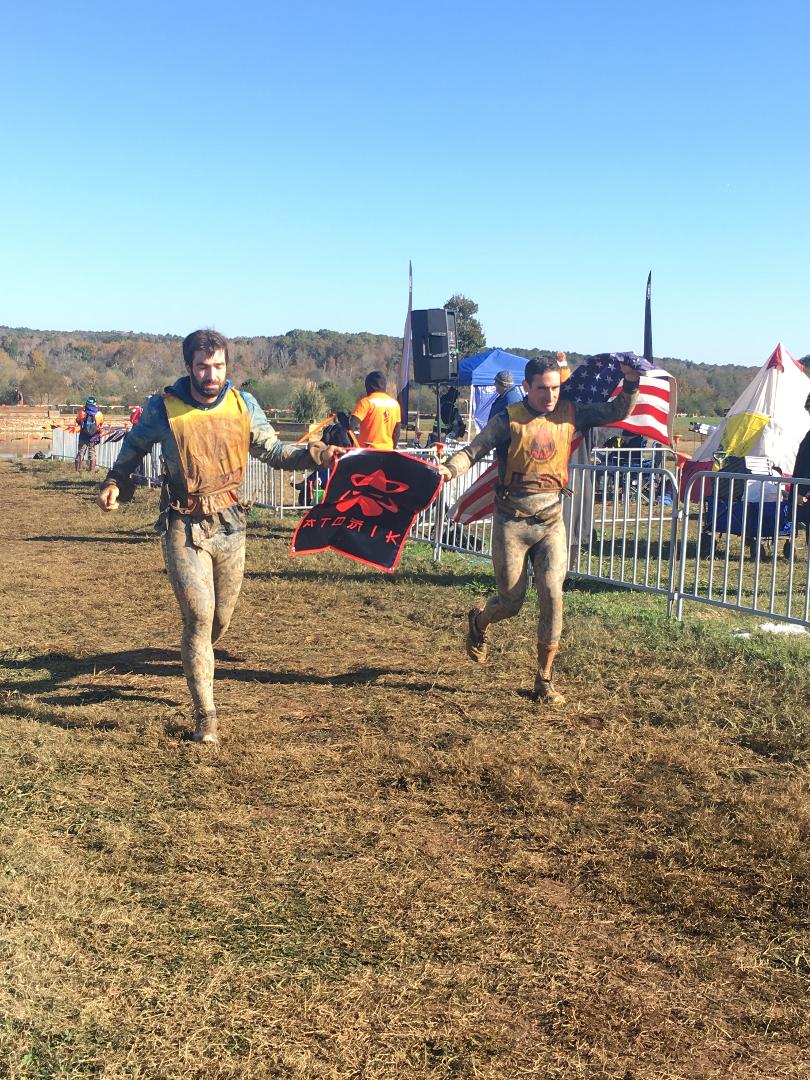 1. Personal Accomplishment: Let’s be real. Most of us don’t races as a primary source of income. For even most of the athletes that win any prize money in a year, when you add in all other expenses (travel, hotel, training costs, etc.) the prize money is merely cost offset or reduction rather than pure profit. So why do we race? The answer is simple, personal accomplishment. The feeling of crossing the finish line in a given place or given time makes us feel good. If someone cheats, they are stealing a placement away from someone’s personal accomplishment or satisfaction. 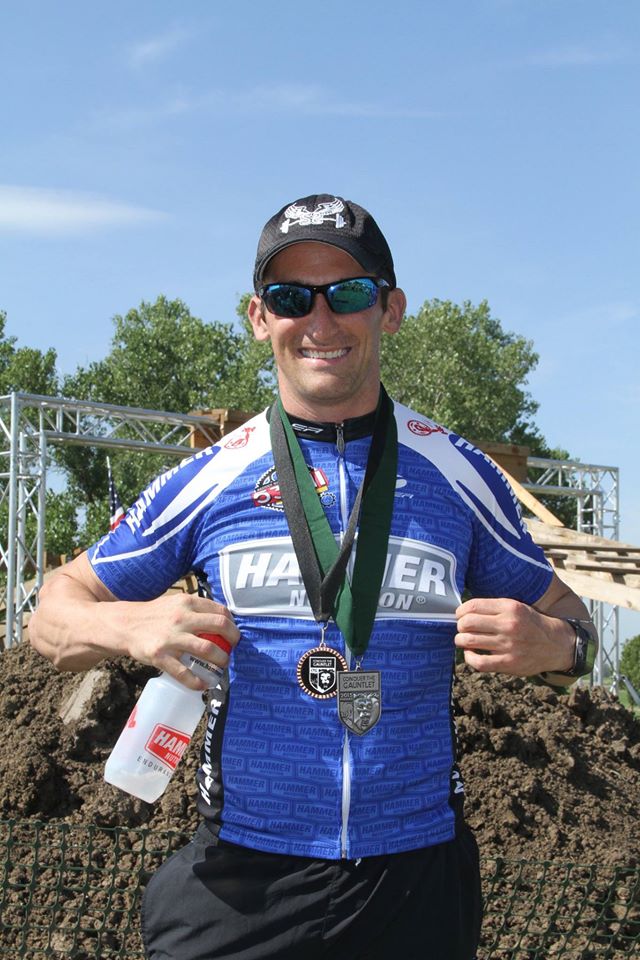 2. 2nd / 3rd Order Sponsorship Perks: Brands like seeing their product and athlete on a podium. Last year I started adding up the amount of perks I’ve received from sponsors since getting involved in Obstacle Course Racing (OCR). The amount was staggering and would require me to have another full time job for a year to pay for all those items. So when people say there “who cares there is no money” I would argue that as an athlete, the material goods I’ve received are often as good as or better than money. 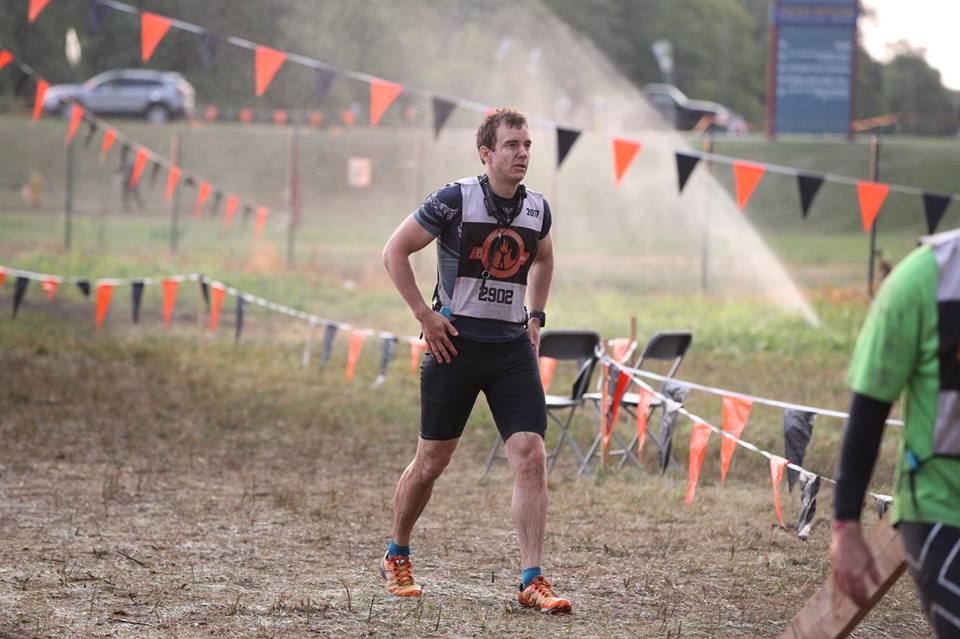 3. Qualification or Point Series: Sometimes it is not about that race but a bigger goal. Athletes race year round trying to qualify for OCR World Championships and that is a big goal to shoot for. While it may be easy for some for others earlier in their fitness journey’s it is at the far edge of their capability. Bottom line is someone who has an attitude of “who cares there is no money” may be stealing a spot from someone who has their sights set on something bigger. The same goes with point series where athletes race at a series of events like Spartan’s Honor Series, Stadion Series, Mountain Series or National Series trying to accumulate points. Again if the series they are competing for has no prize money or they are placing out of the prize money I refer you to points one and two of this article. 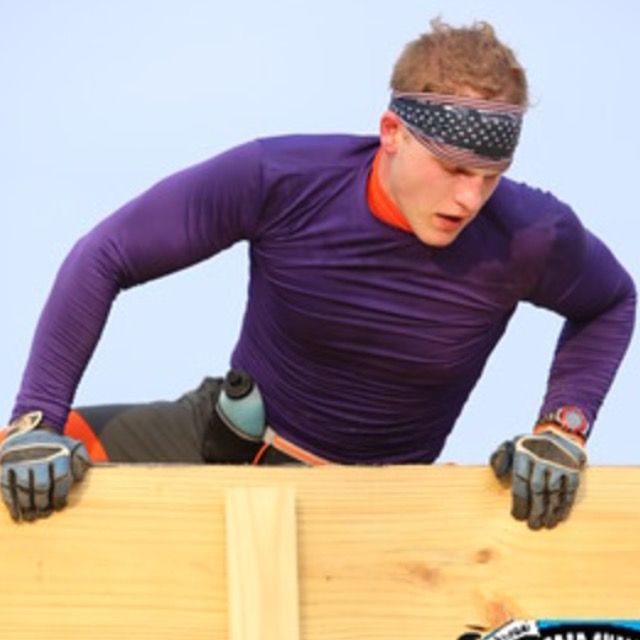 The bottom line is just because there is no prize money races can still have a high value to the participant. My top four favorite OCR prizes are not my top four biggest prizes cash/product. One of them, my 2nd place Pro Coed medal at 2018’s North American OCR Championships medal I received nothing for besides the medal, but that medal is invaluable to me.

Next time you think, “who cares, there is no prize money”, think again because racing is a lot deeper than that and can have 2nd/3rd order significant consequences for those participating.