Why I Am Worried About Tough Mudder

Of note, I’m writing this article based off publicly available information and my experience watching other companies rise/fall. 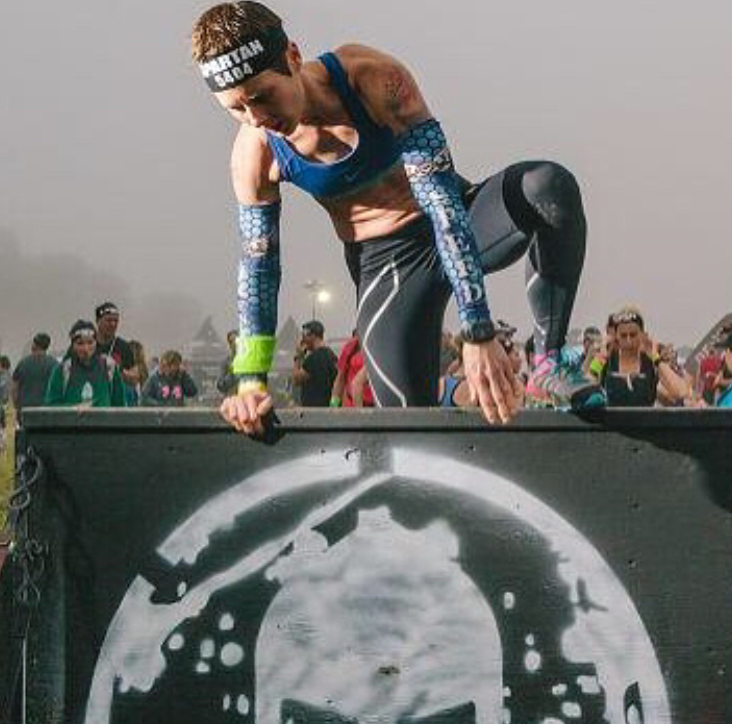 Spartan is Spartan owner’s Joe DeSena’s baby. Joe built Spartan from the ground up and has created a worldwide movement with races all across the globe. He led the industry in almost every aspect of the sport creating regional and world championships, having the biggest prize money, creating a pro team and not just building a race but a lifestyle brand. Without Spartan leading the charge and “breaking brush”, OCR would not be where it is today. Every brand including direct competitors have benefited from the actions of Spartan. Like I said, Spartan is Joe’s baby and he cares about it more than just a simple CEO. He’s the CEO and the founder. Decisions aren’t simply a numbers game of profit vs. loss, it’s defining his legacy. This is his project to get people off the couch and change the world….and he’s doing it successfully. 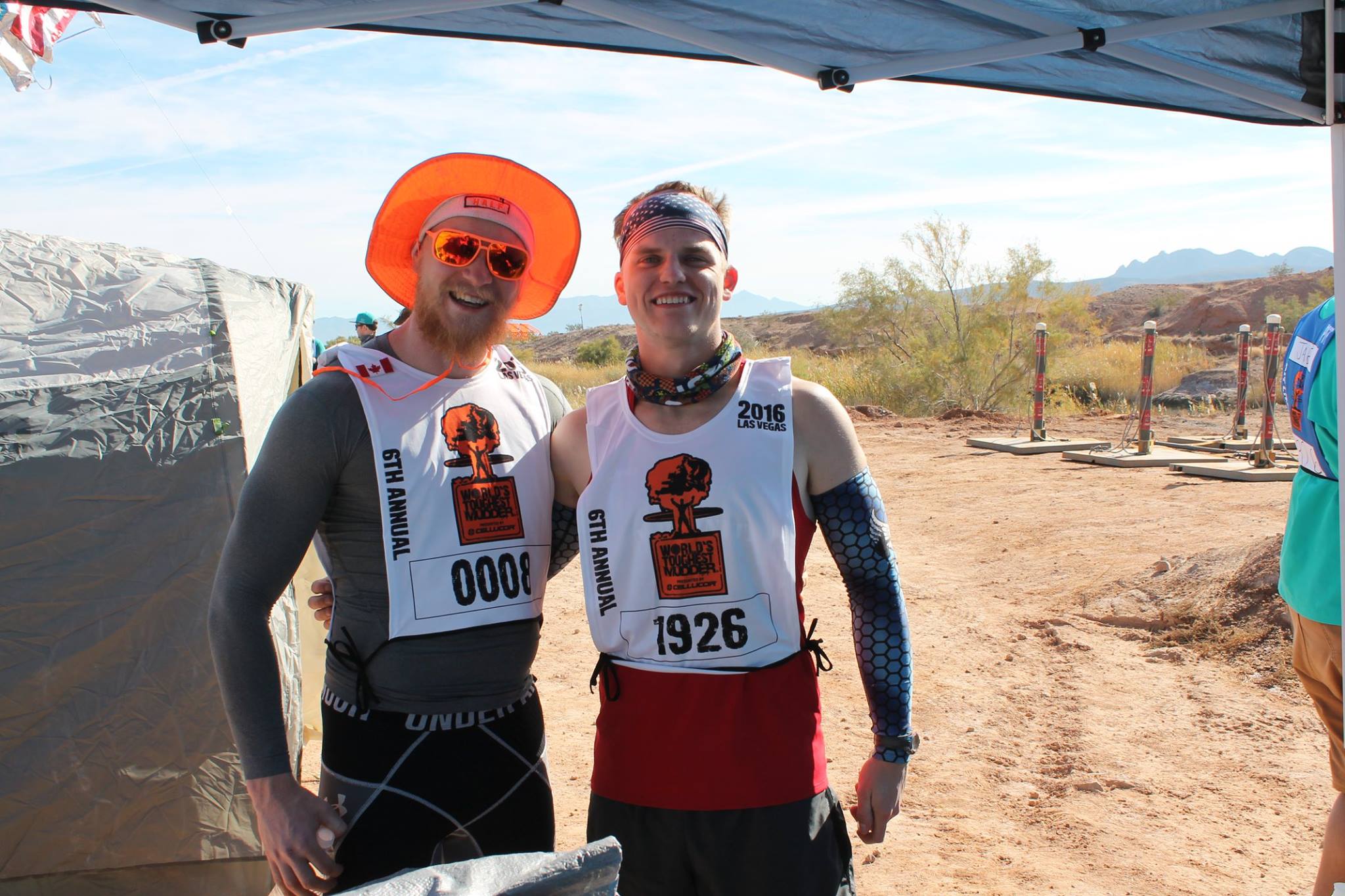 Now let’s look at Tough Mudder. Tough Mudder was Joe’s rival for most of its 9 year lifespan. Created by competitor Will Dean, Joe was fighting to outdo them for most of the last decade. In 2020, Joe bought Tough Mudder and all of its debt to consolidate the brand/sport/business. Tough Mudder is not Joe’s baby and therefore is a business acquisition. If Tough Mudder fails to be profitable or at least trending in that direction over the next couple of years, I would guess Joe decides it is a bad business move and cuts his losses. He already saved Tough Mudder for complete destruction once, I don’t think anyone would blame him if he ends up deciding massive losses aren’t worth his time and effort. Unlike Spartan, I would guess Tough Mudder is a numbers game comparing gain vs. loss and therefore he is not emotionally invested in its success.

I’m not saying don’t sign up for Tough Mudder because it is going to go out of business, in fact I’m saying the opposite. DO SIGN UP FOR TOUGH MUDDER or it will go out of business. The one thing Joe DeSena and Spartan have always been known for is taking care of their customers. We’ve seen it during COVID when registrations were transferred and we’ve seen it when Warrior Dash went out of business as he transferred registrations to his race despite not getting that registration money. Everyone got to race after paying for registrations so I wouldn’t worry about not getting to race. In fact if you signed up for Warrior Dash, you actually could have used that registration to race for free in about a half dozen other races, talk about a good investment.  Instead, I would worry about what happens if you don’t bring your friends out to race and don’t sign up yourself. I’m fearful at the end of one of these year’s Tough Mudder concludes with World’s Toughest Mudder…and doesn’t come back. The first Tough Mudder of 2021 kicks off in Atlanta April 24-25, so sign up and don’t wait for the “I’ll do it next year” plan.

This isn’t meant as a “HA! I called it!” article. It’s a warning to come race, bring your friends and keep your favorite brands going. The actions of the OCR community over the next couple of months will help determine where the sport goes in the future.