I am going to take the opportunity on this Father’s Day to share a personal story and highlight some things. I will start with my dad pit crewing for me at the Brazos Bend 100 mile trail race.

During my first 100 miler, my dad was my only member of my pit crew. After running the first 75 miles with relative ease, things started going poorly. I finished the first 75 miles in 14 hours with a mix of run/walk the entire time. I was pretty confident I would hit 100 in under 20 hrs based off my last 25 mile split. Around mile 78 my body did not feel like running anymore, weird I thought, I’ll just walk it out for a little longer than planned and then start running again. Nope, my internal hip muscles basically had hit complete muscle failure. At around mile 80 I told my dad, who a planning on taking a nap while waiting for me to finish, that I needed a pacer.

My dad in his late 60s proceeded to join me and the trail and begin walking. For the next 8 hours he had to listen to me suffer with each step. Out of all the races I have participated in, I have never been in this bad of a condition. Maybe it was because it was my first 100 miler or maybe because I had just done World’s Toughest Mudder four weeks prior and still was not recovered. Either way, I was in bad shape. In the end, my father continued to pace me often having to slow down because my rate of movement was so slow. I literally made groaning, suffering, whiney noises for the next 8 hours until the race ended.

After about an hour of walking he asked me if I wanted to stop. I responded with a clear no and that was the last time he brought up the topic. He later told my mom “I should have made him stop”. He seemed to regret the decision not to stop me even more when I had to be wheeled around the airport later that day to make my flight.  I later told him that I had to walk backwards for two days due to my muscles that create forward movement being destroyed, which didn't help his regret. Several days later I was back to normal with no permanent damage but with a shiny new 100 miler belt buckle. Was it the right decision not to ask me to quit again? That is up for debate, but regardless of what he said or did it probably would have ended with me continuing to walk towards the finish line.

The ability or willingness to pace your child through the night does not make you a good parent, but this is a representation of a lifetime of good parenting. I think good parenting comes from a mix of pushing your child when they need it and giving good advice. However, the most important part, even if your advice is not always perfect, is simply being there. I am lucky to have a father that is always there for me as demonstrated by this one example. As my child grows up, I hope that I can be as good of a father to mine as he was to me.

Whether your father is always there for you or not, whether you are always for there for your children or unavailable, always work on improving the relationship. I know I will. Happy Father’s Day to everyone! 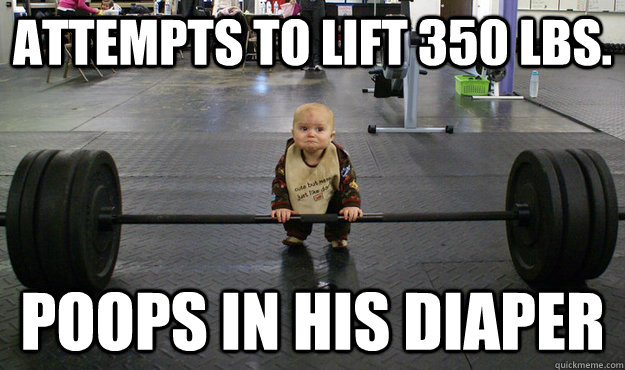