Most of us view the world through our own biased lens, which can affect how we picture things. When I say the word “world champion” world champion to an OCR athlete, typically a name or maybe two pops into your head and that’s it. 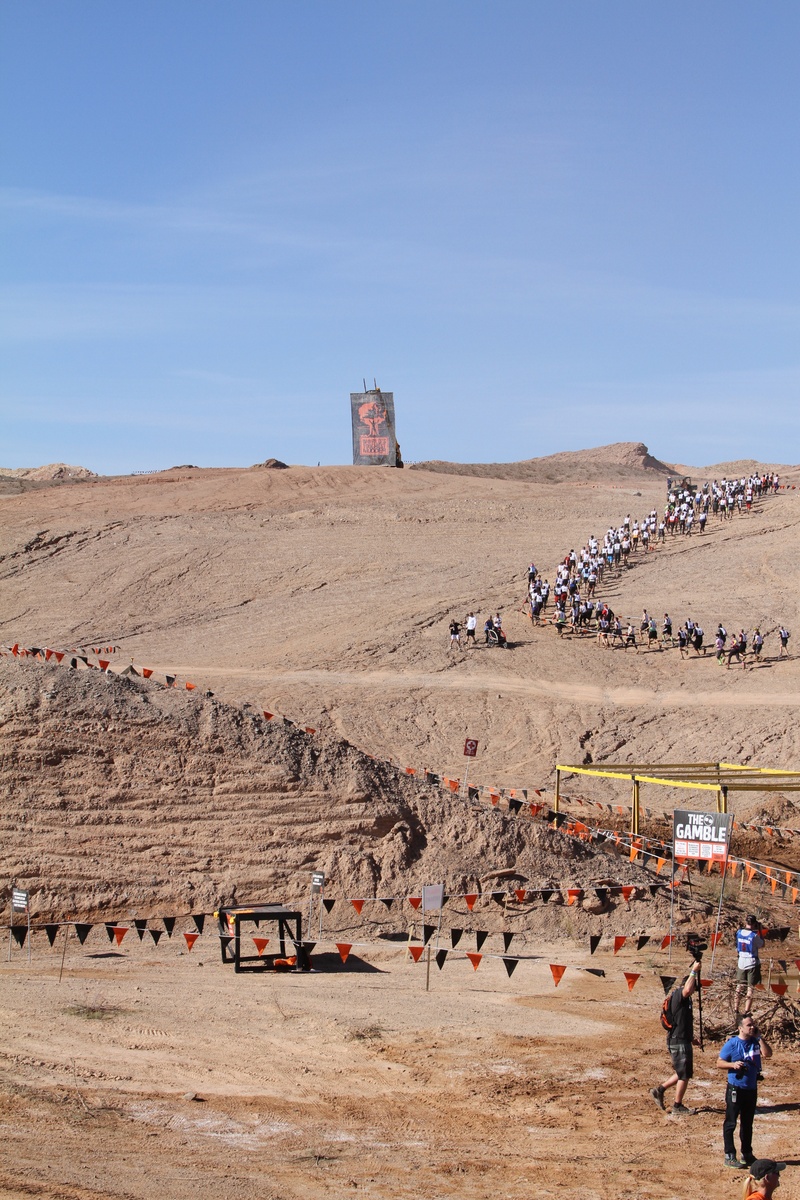 Brand Bias: If you are a hard core Tough Mudder Legionnaire when someone says world champion, your mind will default to World’s Toughest Mudder individual champion. If you race lots of series besides Spartan and Tough Mudder your mind probably defaults to OCR World Championships. 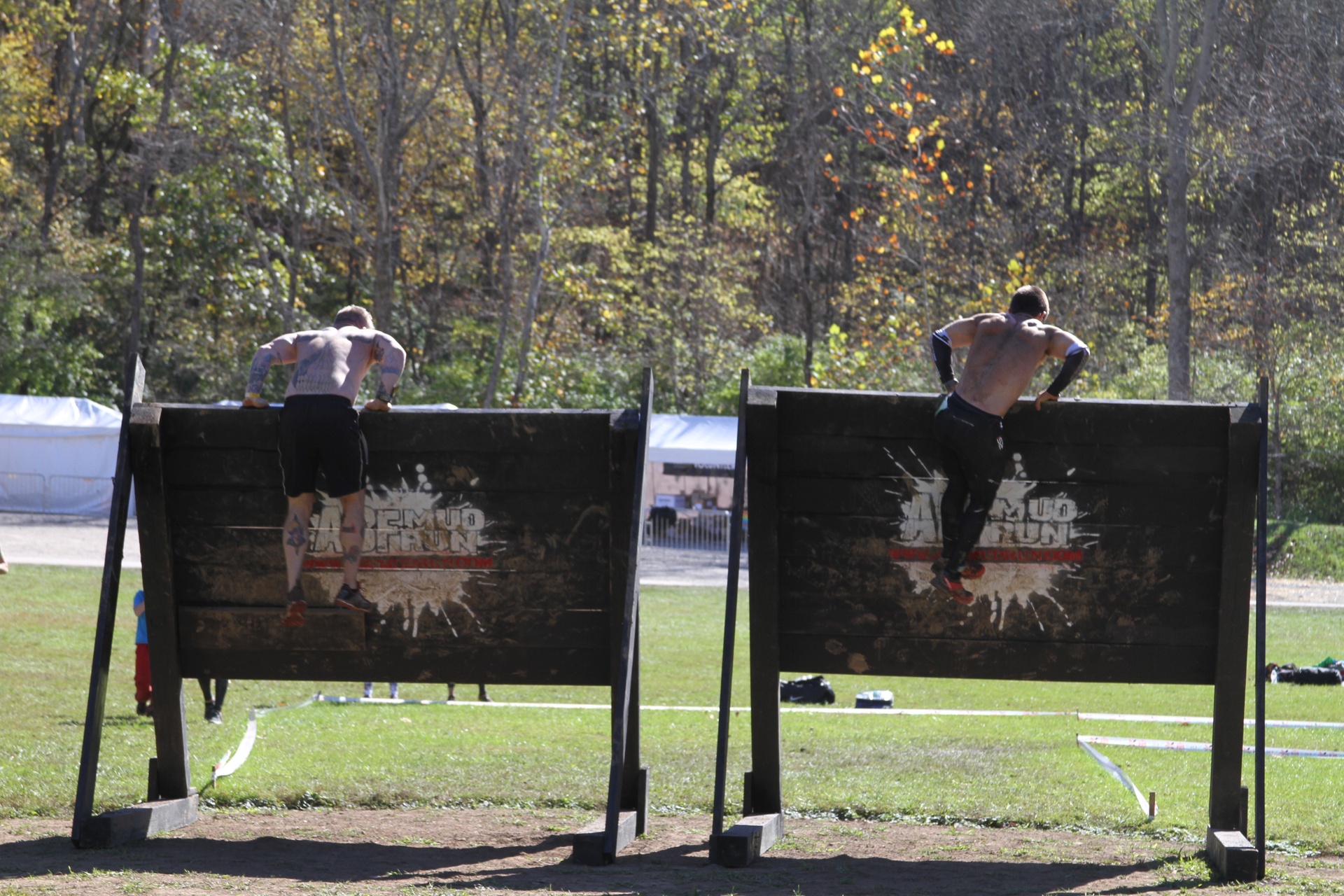 Gender Bias: As I showed in the initial example, you are also probably bias slightly towards your gender. When I think of world champions I default to males because that is who my direct competition is and that is how I frame races. 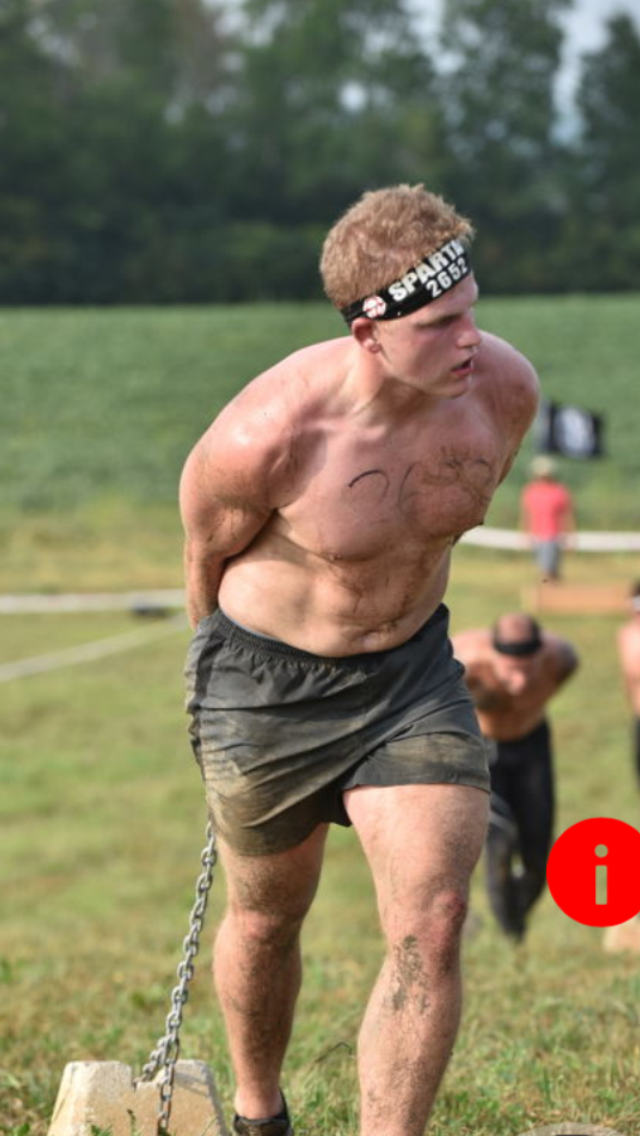 Distance Bias: Your opinion is further biased by what you like to race and/or more frequently compete in. As someone who specializes in Ultra-OCR, I tend to think of other ultra-athletes over the winner of the OCRWC 3k or the 100m world champion. 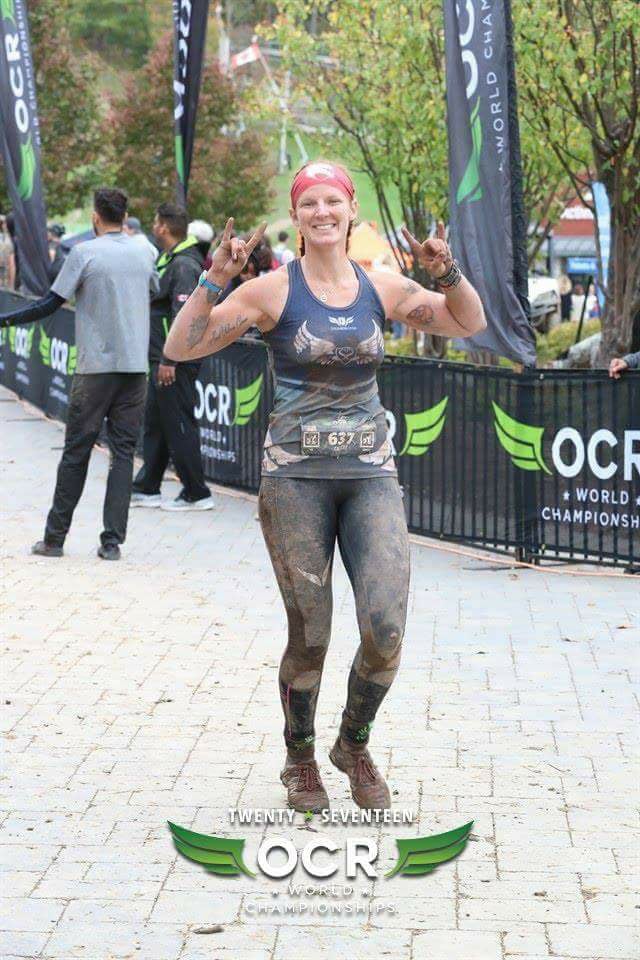 As someone who races across brands and across all distances from 1 mile to 24 hours, when someone says world champion to me, my brain defaults to the OCR World Championships 15k. In my mind, the most prestigious based off level of competition, prize money, distance (not too long, not too short), originality of event (the first OCRWC in 2014 had only the 15k and team) and difficulty of obstacles that require mandatory completion. So if we are going to talk about THE world champion, we must be talking about Jonathan Albon (undefeated 6x winner of the 15k). If we are going to talk about A world champion, it could be any of the brands, distances, genders or categories talked about in this article or the previous article. Regardless of who they are or which world champion title they held, they still had to earn it by training, competing and performing at the highest levels.