In Defense of Spartan WC

When Spartan announced their move to Abu Dhabi in the United Arab Emirates (UAE) last year there was definitely some public outrage from the Obstacle Course Racing (OCR) community. The reasons went the full spectrum from “It’s too far away!” to “I don’t like the Middle East’s treatment of ” to “They only got the championship because they paid for it”.

Every point has some validity but there is always another side. Here are a couple of reasons you may want to reconsider if you are “boycotting” Spartan World Championship Abu Dhabi:

1. “It’s too far away”: Some think a world championship has to move to be “legitimate”. I would disagree (as I discussed in 2017) as evident by other sports history of never moving outside the US or not even moving locations (i.e. Ironman World Championship). However, I do think it’s a nice touch to move the location. While it may be “too far” for you, it’s been “too far” for the rest of the Eastern Hemisphere since the sport’s inception. I think it’s great to expose some other athletes to world class competition who have been racing their local and regional events for years. Many of them are as fanatical of fans as American Spartan’s are.

Some of my all-time favorite races I have run were on the other side of the world (Hannibal Race Kuwait, True Grit Enduro Australia, Toughest Mudder UK, Hannibal Race Lebanon). Plus, several more that are on my bucket list like Nuclear Race, Toughest and a couple more Hannibal Races. It not only gives you a new race (instead of going to the same venue you’ve run a half dozen times) but gives you a cultural experience unlike anything else. Instead of going to McDonalds and IHOP, get outside your comfort zone and experience something new and unforgettable. 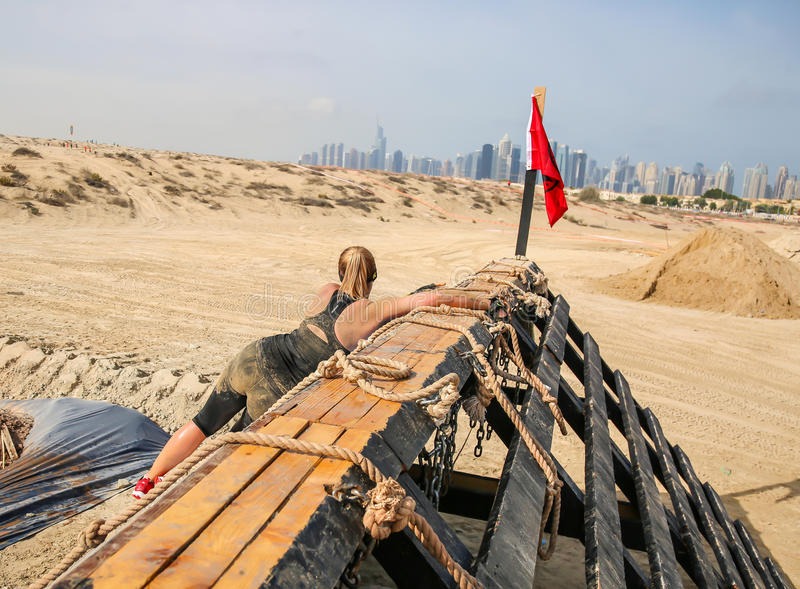 2. “It’s Not on a Mountain/Usual Spartan Championship Terrain”: Spartan’s championships have only been Tahoe in California and Killington in Vermont, both are mountain courses. Honestly, I’m more excited about watching Spartan WC this year than any other year. The sandy terrain and (what I expect to be) rolling hills as opposed to a death climb should require a different form of athleticism. I can see people who normally do well falling well short of historical placements and some lesser known names climbing toward the top. It should be an interesting year. 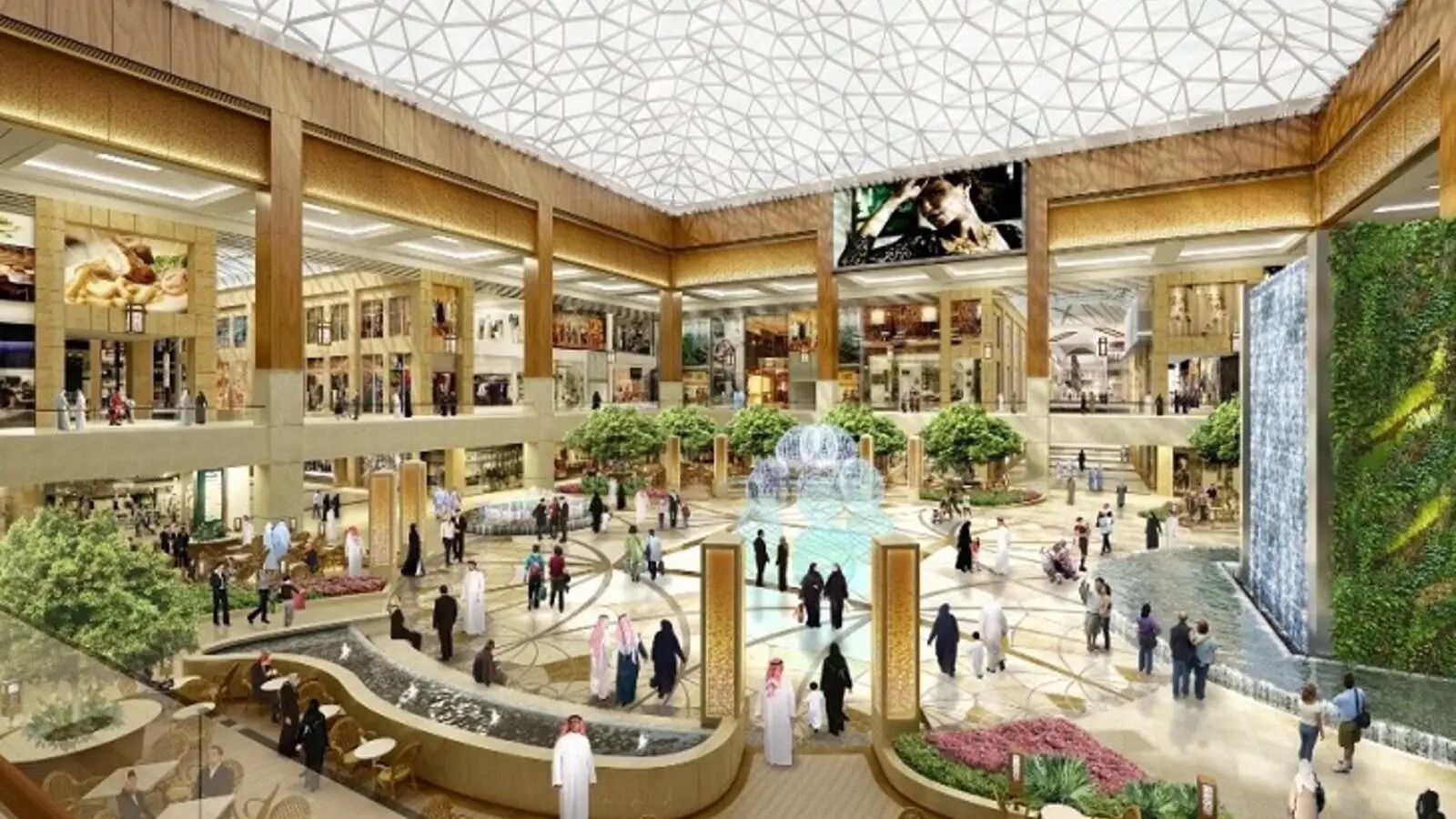 3. “I Don’t Agree with UAE’s Policies on (insert issue)”: First of all, I’ve seen a lot of comments that are generally ignorant associated policies in other Middle Eastern countries and assuming those policies are the same in UAE. Just like Europe, each country has their own policies and laws. Here are some other things to consider:

a. UAE’s Progressive Nature: UAE is home to two of the biggest Middle East tourist destinations for westerners, Abu Dhabi and Dubai. I’ve been to Dubai (not Abu Dhabi but fairly similar) as part of my wife and I’s honeymoon (it was awesome) and spent almost four years of my life in various countries in the Middle East. UAE is about as progressive of a Middle Eastern country as they come. If you’re set in your ways, you’ll be hard pressed to find a more American/Western friendly Middle East experience than the UAE.

b. It’s a sport, not a political movement: At the end of the day OCR is a sport. I generally believe politics should be left out of sports/racing as much as possible. I’m personally not a fan of when countries boycotted the Olympics for political reasons regardless of how just their cause or belief was/is. On a similar note, I don’t think athletes should boycott races based on issues that don’t have to do with racing.

c. “I’m not going to change my behavior while I’m there”: I regularly workout shirtless in my home gym and occasionally walk around in my underwear around my house. When I go to public gyms or other people’s houses I adjust my behavior. The same logic applies on a bigger scale for visiting other countries. I respect local customs, which may mean showing a reduced amount of public displays of affection (PDAs). While on my honeymoon my wife and I didn’t hold hands in public, it wasn’t illegal, I was just trying to be respectful based off cultural norms of others I saw walking around. There’s nothing wrong with showing respect when visiting someone else’s home.

That being said, it’s a Spartan Race and UAE knows what they are asking for during the race. Dress in your normal racing attire for the event. If you are going to go out in town afterwards to eat, perhaps a sports bra and booty shorts (or shirtless with compression pants) may not be appropriate dinner attire, just as that wouldn’t be appropriate in most places in the USA.

d. “You’ll never change opinions or gain understanding without exposure”: If you are a racist/ethnocentric person and you are never exposed to the group you hate/dislike, you’ll never change your opinion of them. I had an Iraqi soldier who worked with our Jewish Executive Officer (XO) for six months say, “You know what…I always thought all Jews were bad, after working with the XO, I know that’s not true.” Exposure and understanding can go a long way as long as you are respecting local laws and customs.

e. Politics never stopped people before: California is one of the far left states in the USA. I don’t recall anyone taking a strong stand against California’s laws on major political issues when the championship was in their border for the last couple of years. I don’t recall people from the left boycotting races in far right states either. Why are people starting now? 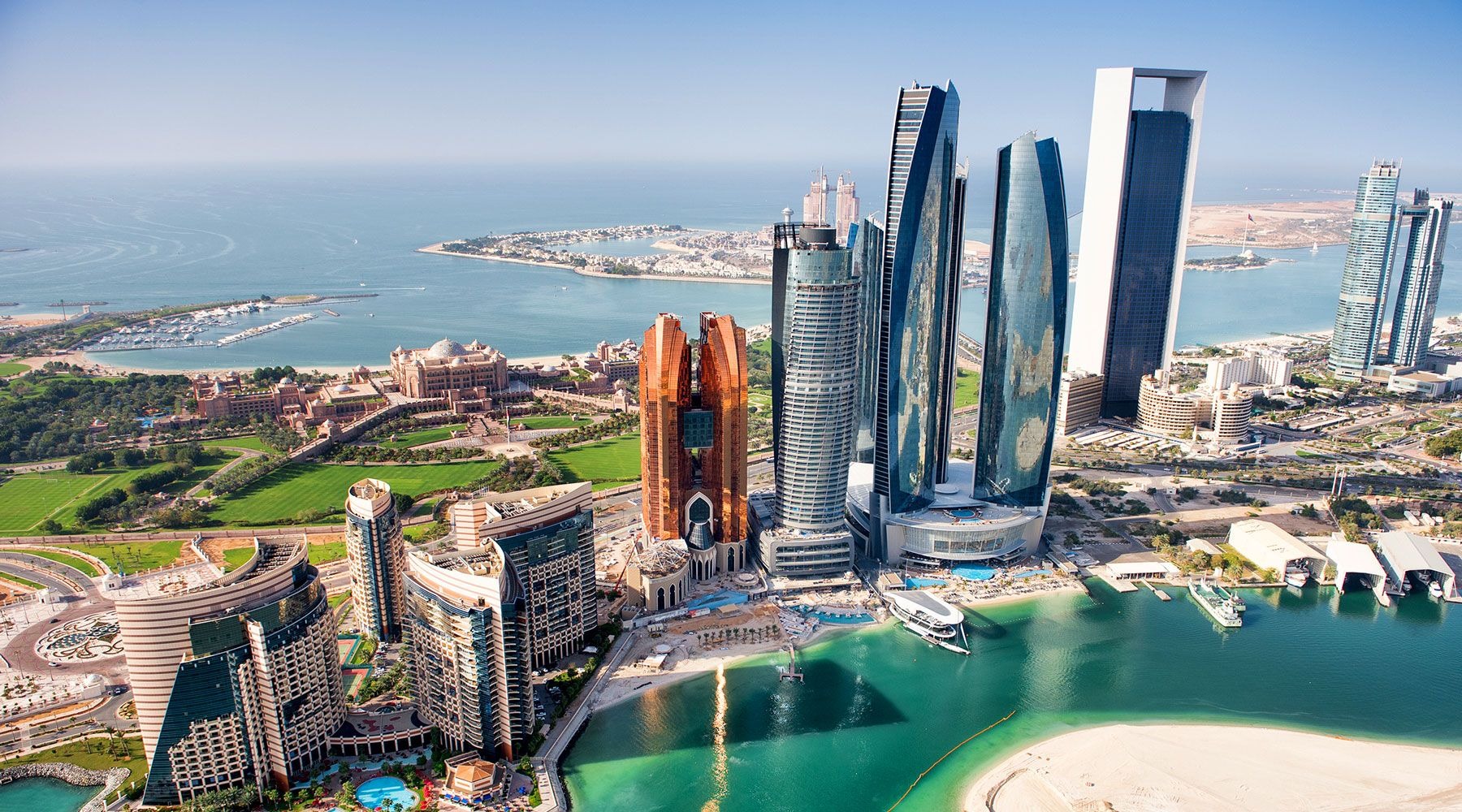 4. “They are only getting the WC because they paid for it”: I don’t know if this is true but if internet rumors are to be believed UAE paid Spartan a lot of money to get the championship in their country. If this is true…I say…who cares? Spartan is a business. In case you forgot, in the last two years the big three of OCR (Spartan, Tough Mudder and Warrior Dash), has now become just Spartan (Warrior Dash went out of business with Spartan buying some of their assets, Tough Mudder went bankrupt then was purchased by Spartan). If the sport can thrive longer and more efficiently thanks to outside investors I say great and bring them on. This is truer more than ever since COVID-19 delivered what could be a fatal blow to parts of the OCR industry. I would also bet similar stuff goes on the USA with venues/towns vying for having events come to their area to boost local businesses.

5. Let’s punish people of a region for actions of their government: Imagine if a brand like HYROX said “we refuse to hold events in your country because of the American stance on or because your president is .” Now let’s assume that you agreed with HYROX’s political stance, which was opposed to the current policies of the government. It would seem unfair and ridiculous to “punish” the citizens of that country just because the company has a different opinion. In a similar way, I don’t think the people of UAE and surrounding countries should not have access to racing just because of what may or may not be a good stance of a government.

One of the beautiful thing about sports is it brings people together and breaks down barriers. Brenna Calvert and I experienced this first hand in Kuwait and Lebanon. Many of you may have experienced it at OCR World Championships where I’ve seen athletes swap country shirts along with eating meals together after the race. Instead of letting political opinions and national policies divide you, maybe it’s time to go over some personal obstacles and experience a different culture. Maybe you aren’t ready for that though, either way, things aren’t always as simple as they seem. Regardless of your decision to attend Spartan World Championship or not, I hope you can at least understand other people’s point of view even if you disagree with it.