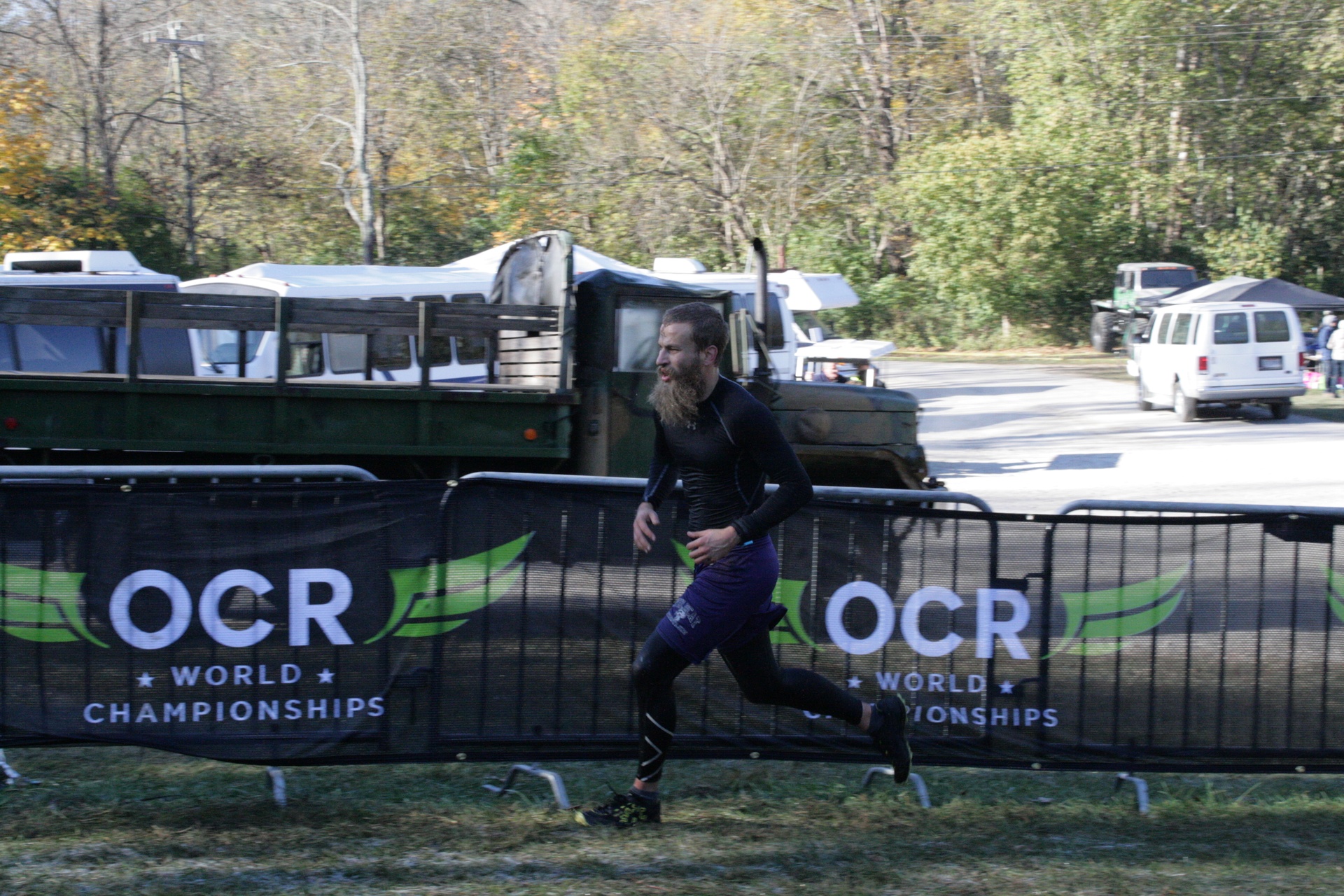 Using the same logic for sports like swimming and running, here’s a breakdown of who can call themselves a “world champion”. 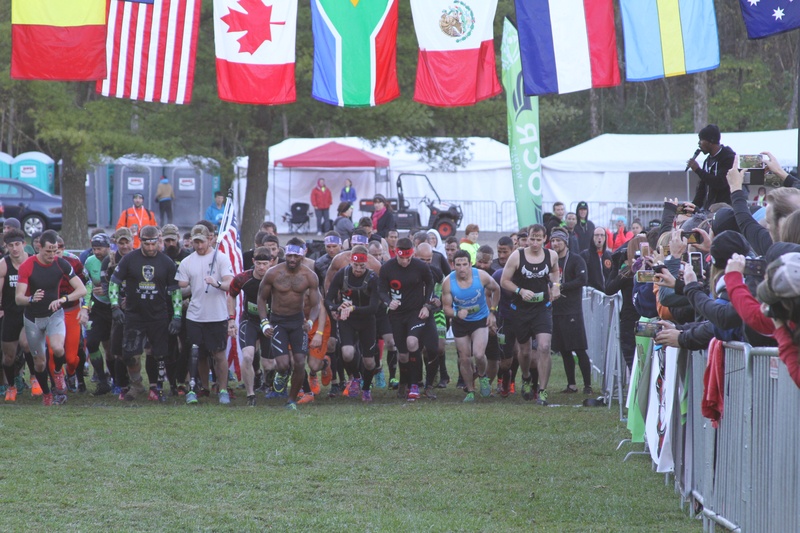 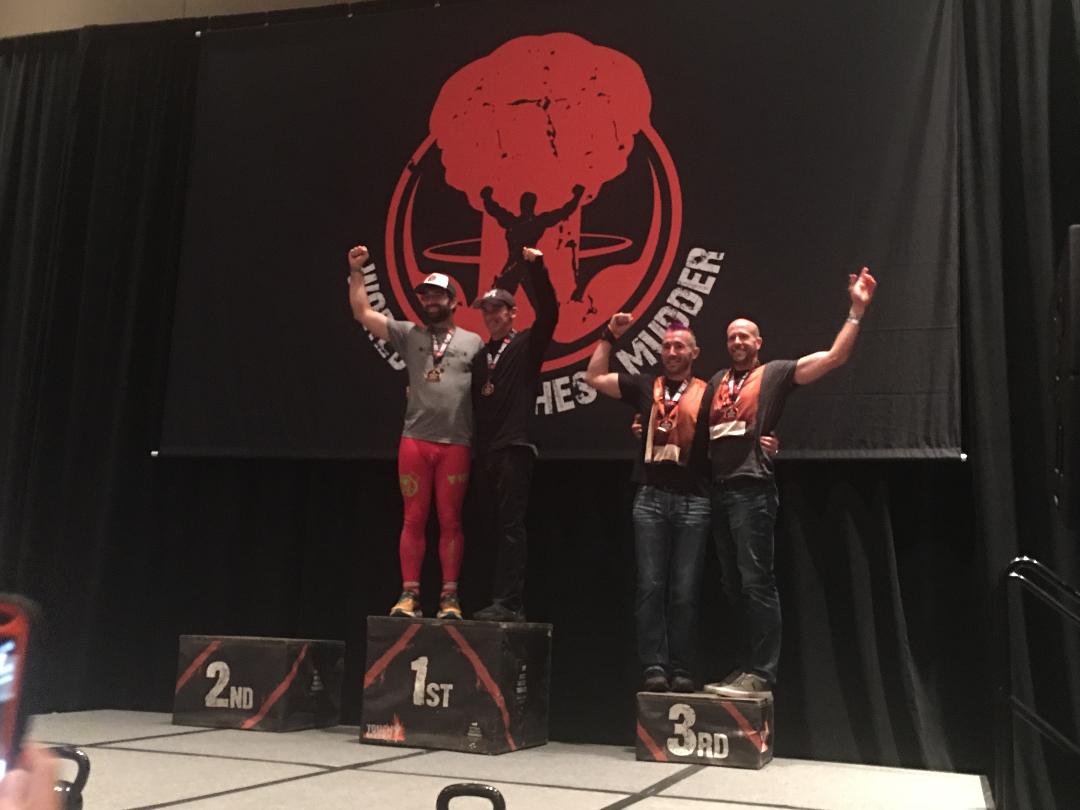 3. Team Events: What about team events do those count? Yes. Spartan has a team world championship event, OCRWC has an all-male team race, all-female team race and coed team race. World’s Toughest Mudder had a team event (four man until 2016 and two man 2017-2018), two man relay (2019-current) and four man relay (2017-current). Similar to Spartan saying “Spartan World Champion” and “Spartan Ultra-World Champion”, for the most accuracy if you are a team world champion you should probably add the caveat of team in there if you are referring to yourself or someone else that is a “team world champion”. 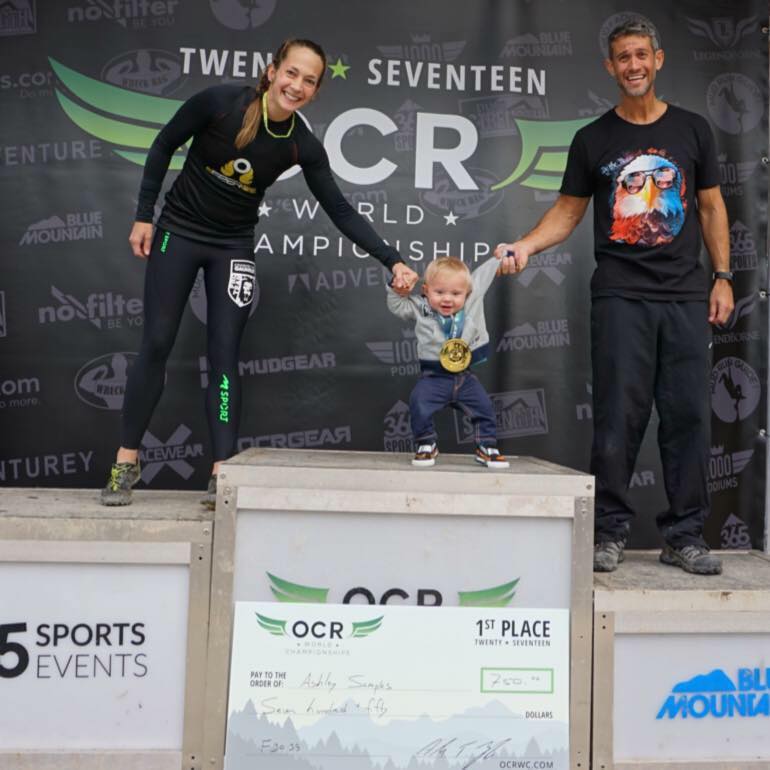 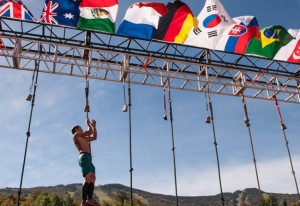 What’s my point? My point is many people can claim the title of a OCR world champion. Some may be thinking why should I even care? Just like with “What Makes a Race” article, it is about being transparent and honest with people and/or potential sponsors.